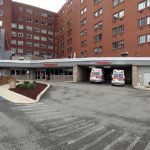 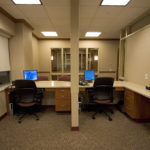 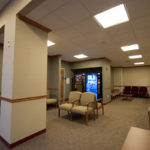 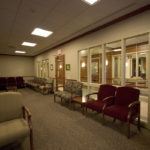 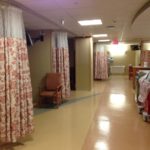 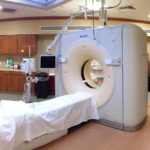 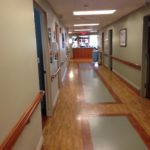 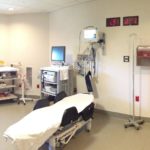 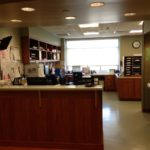 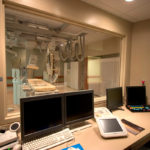 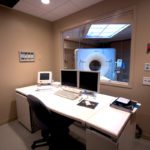 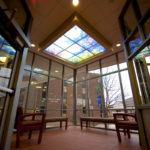 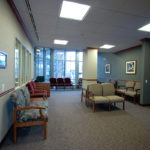 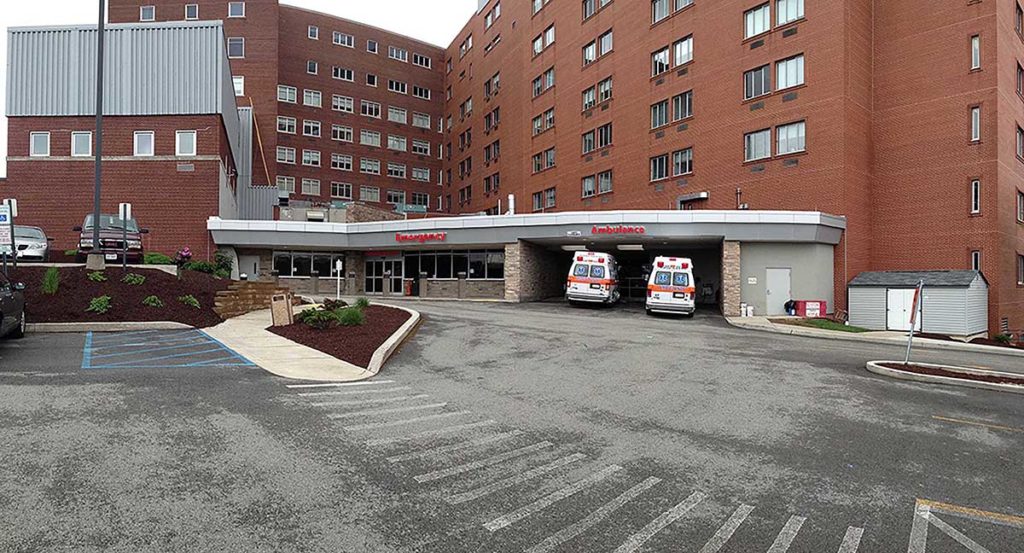 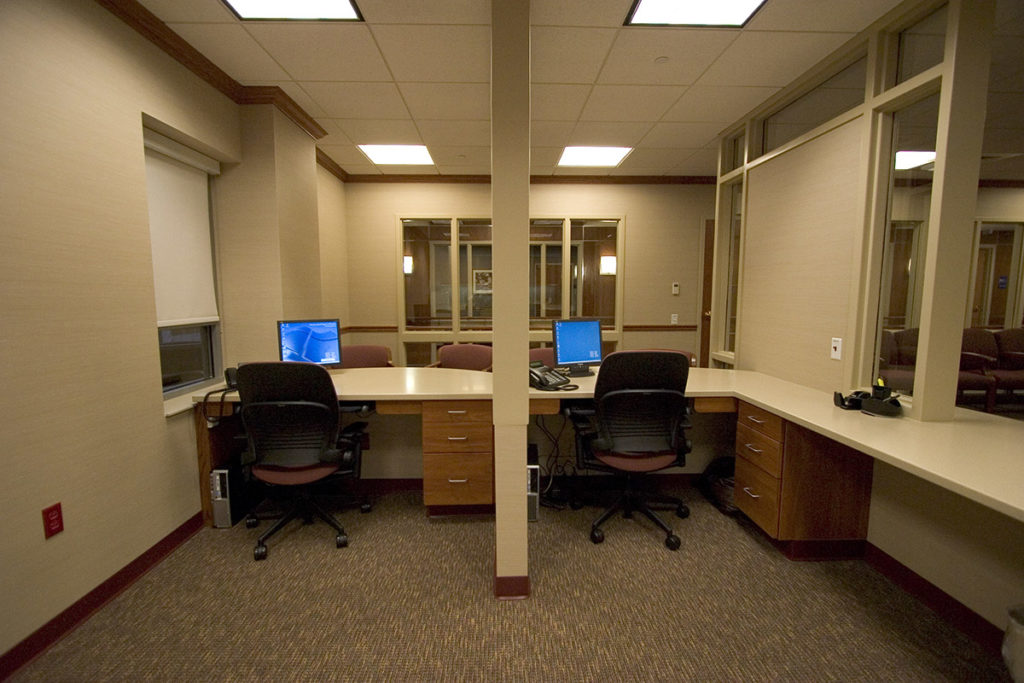 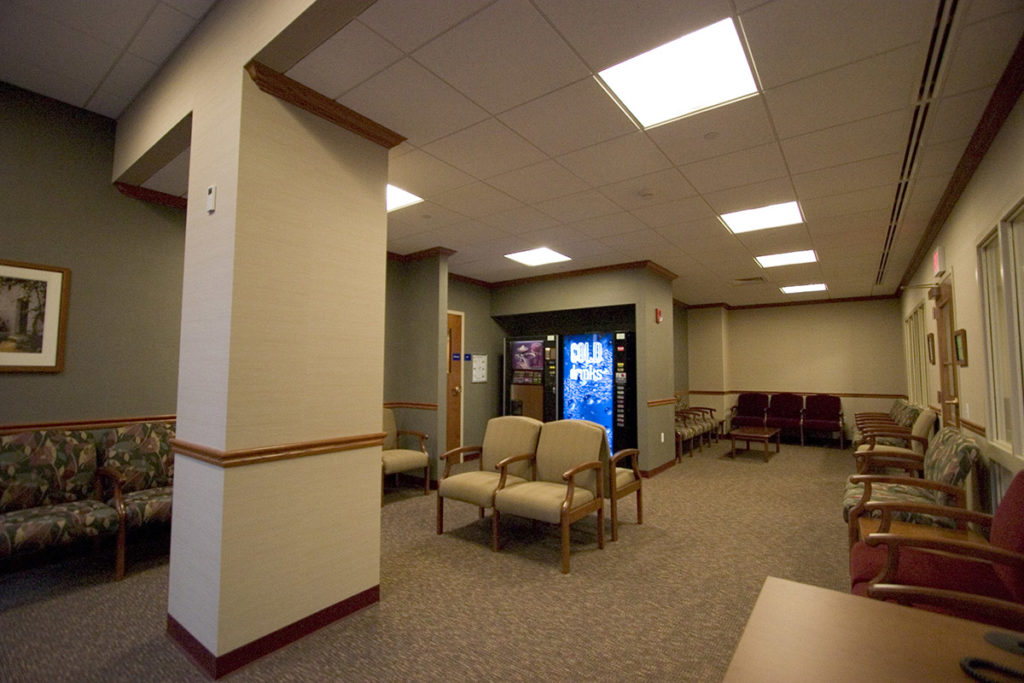 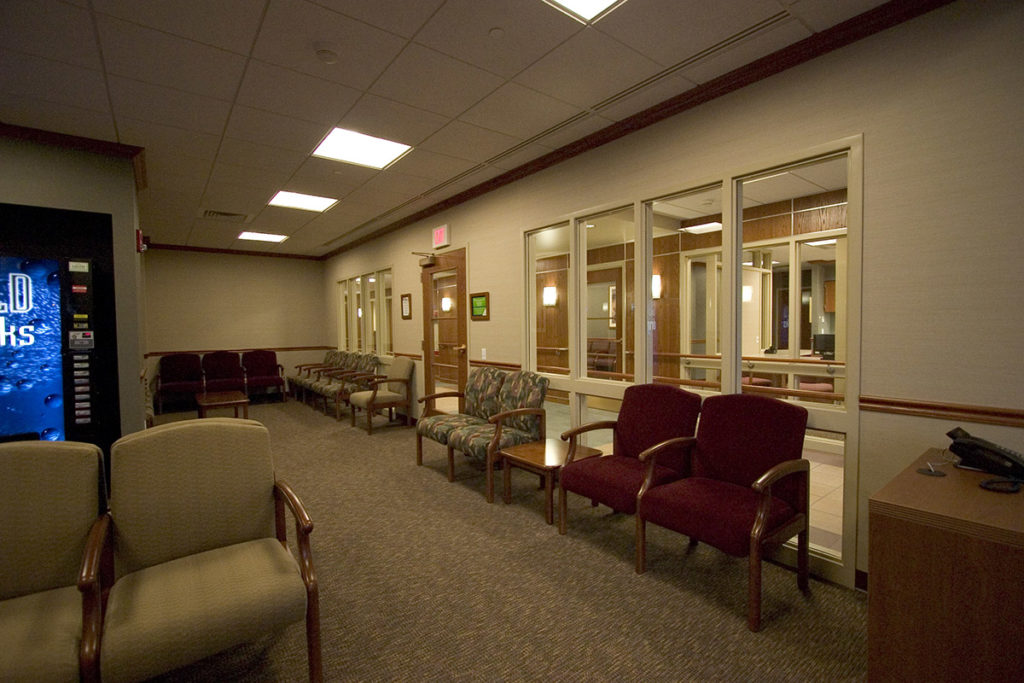 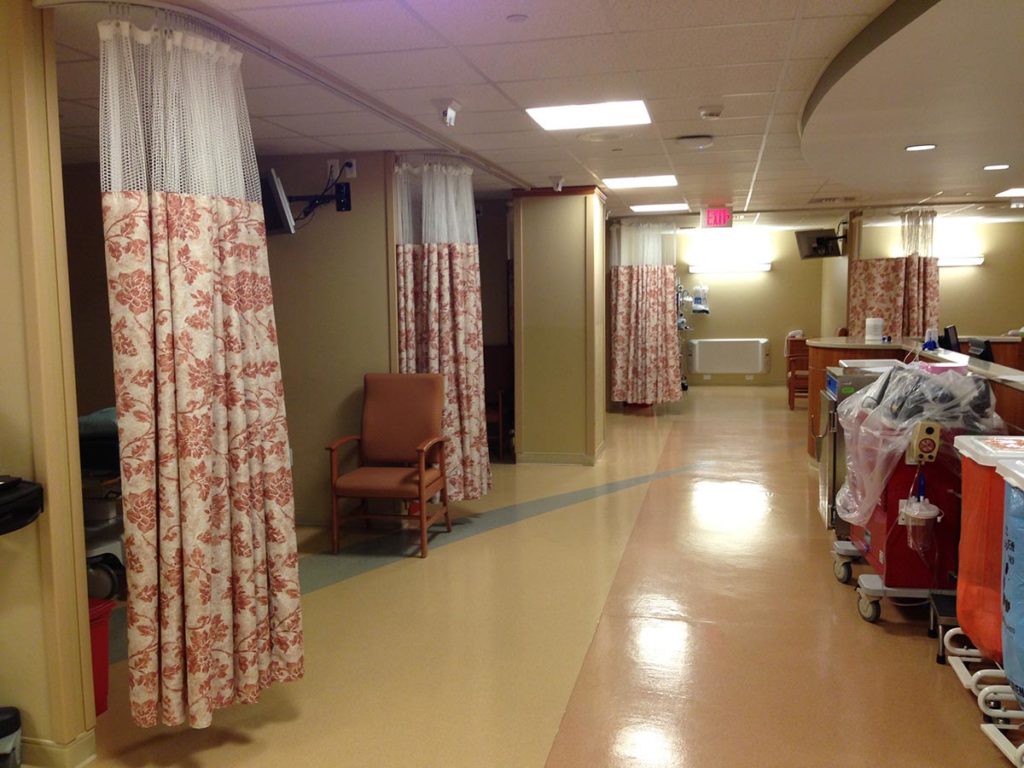 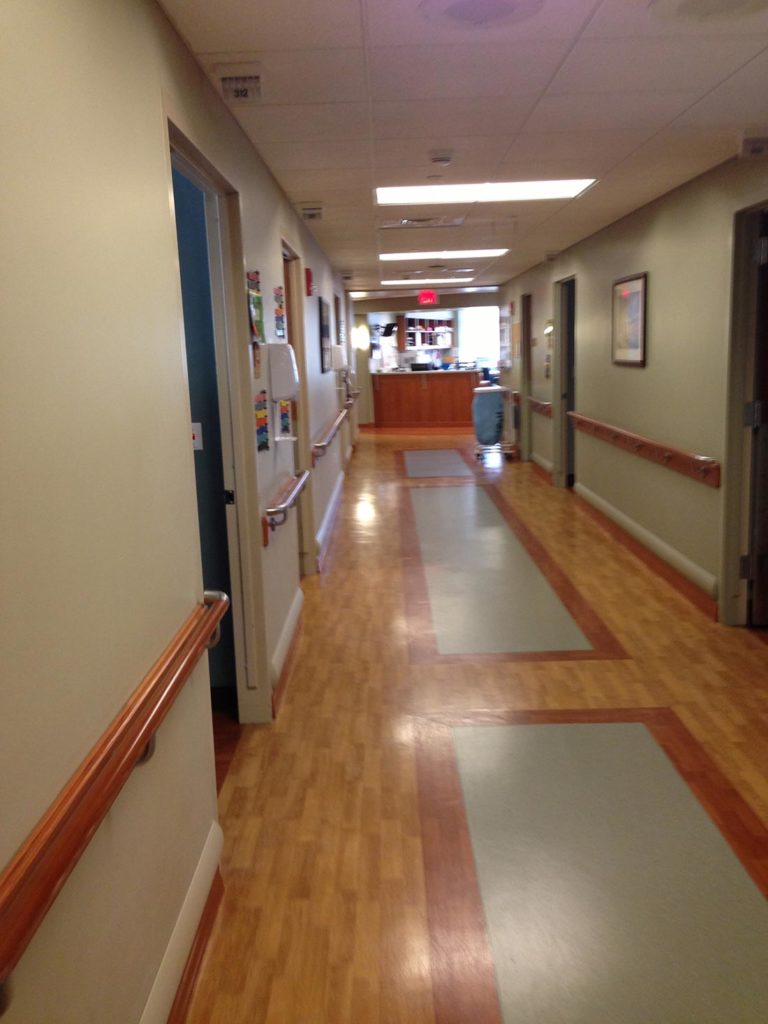 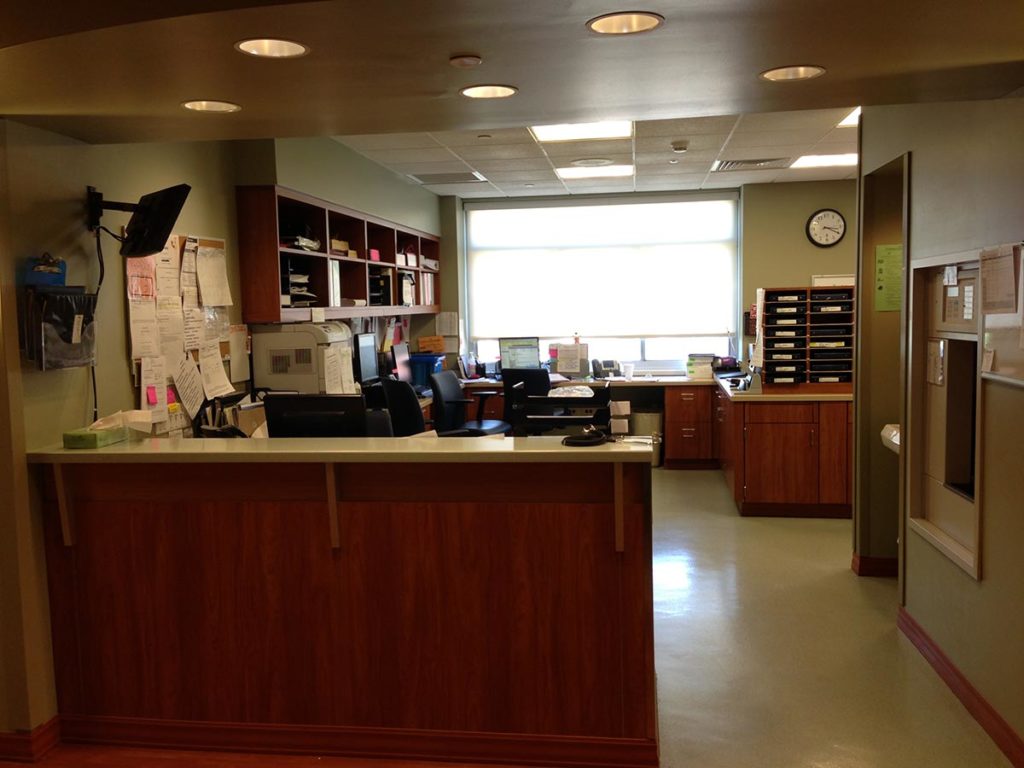 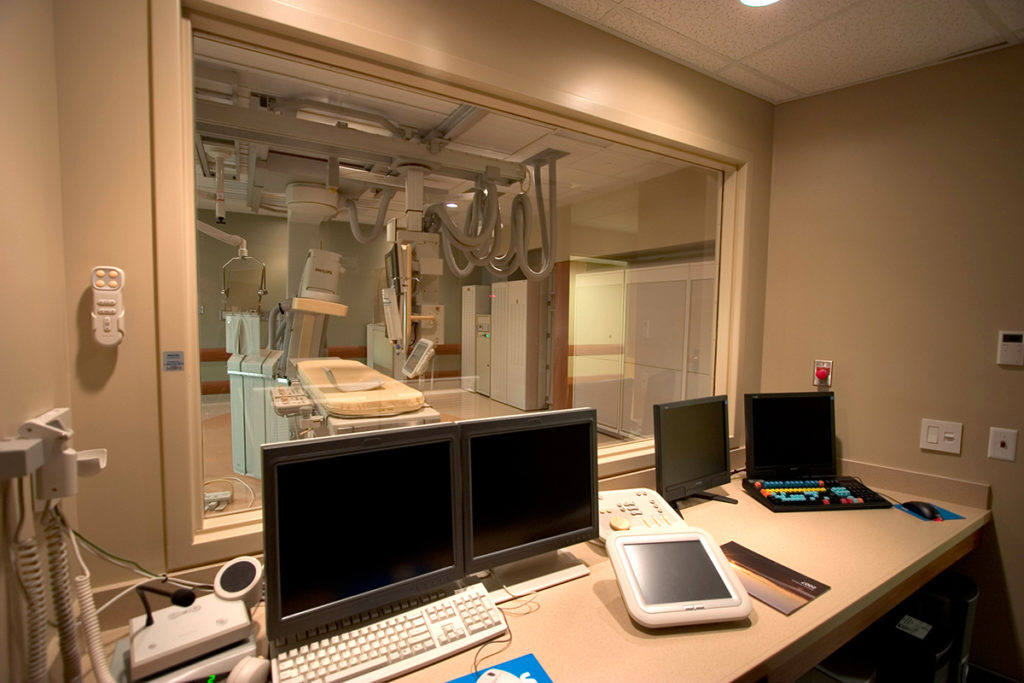 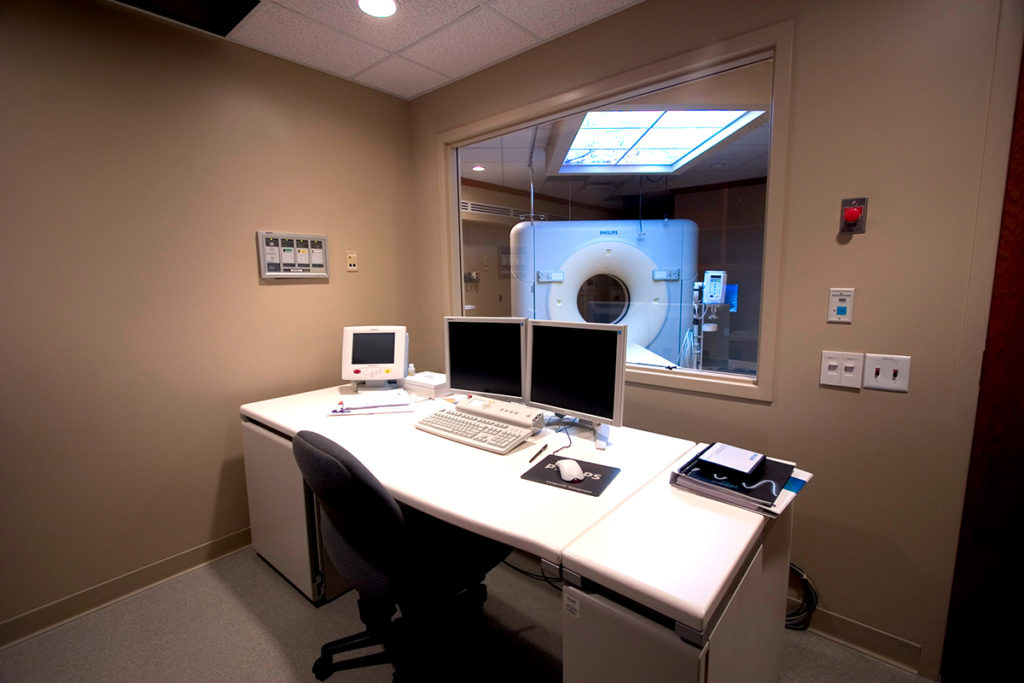 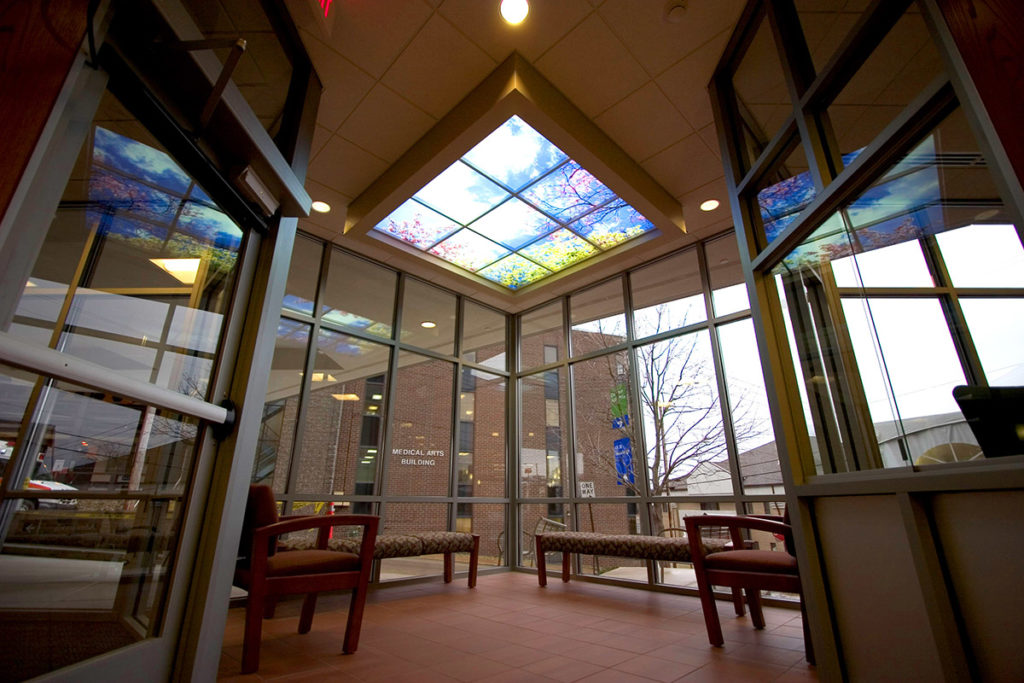 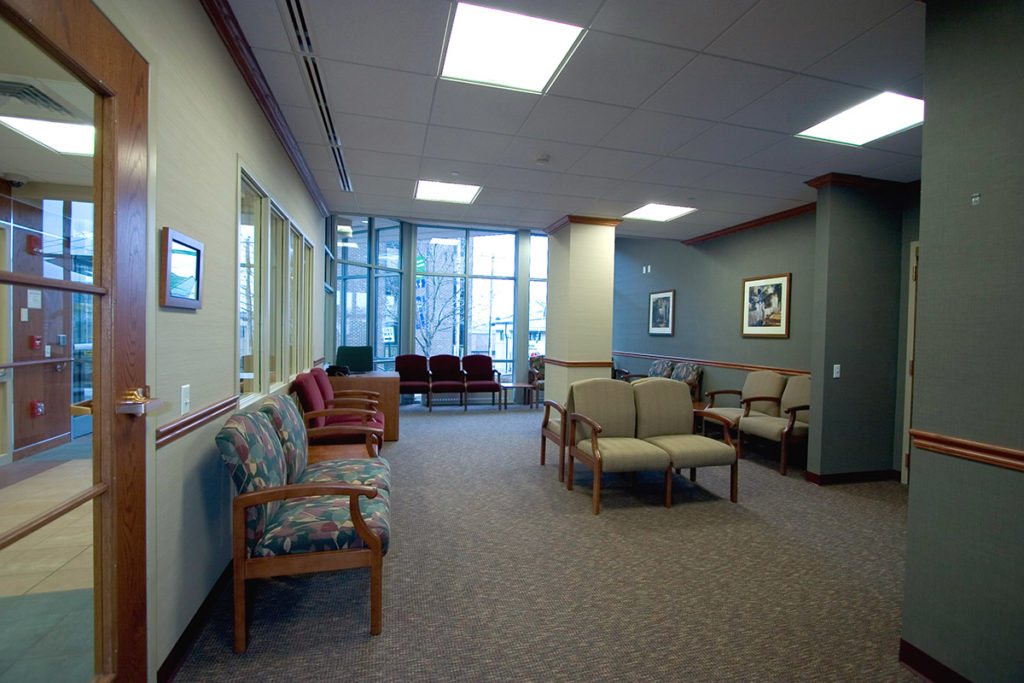 A. Martini & Co. served as the General Contractor for this major interior renovation and expansion over 12 phases. ICRA and logistics were particularly important for this project because of the large number of phases and only certain rooms could be shut down at certain times within the ED. Replacement of the flooring was a major factor. Some phases were two or three rooms, because that is all that was open in the hospital at the time. Construction started in the reception area, progressing through the 12 exam rooms, patient waiting rooms, a new CT and the waiting room was last to be complete. Close coordination between various equipment suppliers was especially critical on this project. A. Martini & Co. worked closely with the staff at Westmoreland Hospital to determine the phasing and entrance access that would best accommodate staff and ambulance off-loading. The team provided upcoming scope lists for the next 24-48hrs to ED staff, facility management and surrounding departments, in addition to the weekly scope review meetings on-site. There was a lot of evening work performed on this project, which is when the equipment was brought in and tied in to the existing electrical.