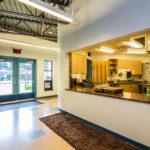 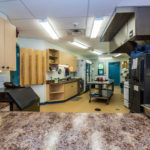 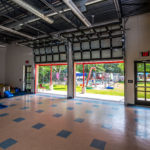 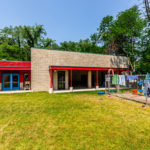 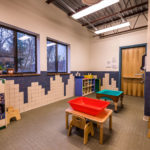 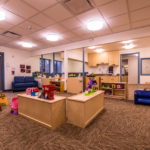 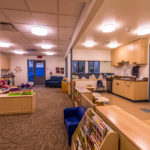 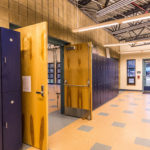 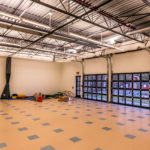 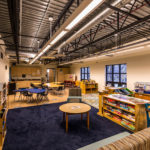 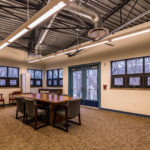 A Martini at RCC kitchen -2 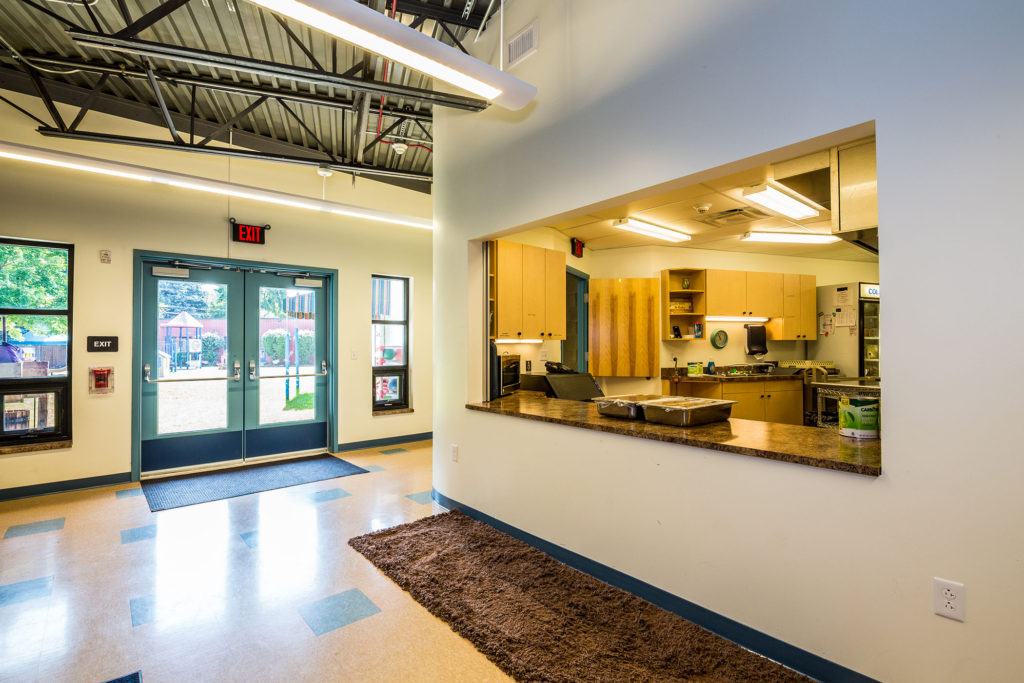 A Martini at RCC kitchen -6 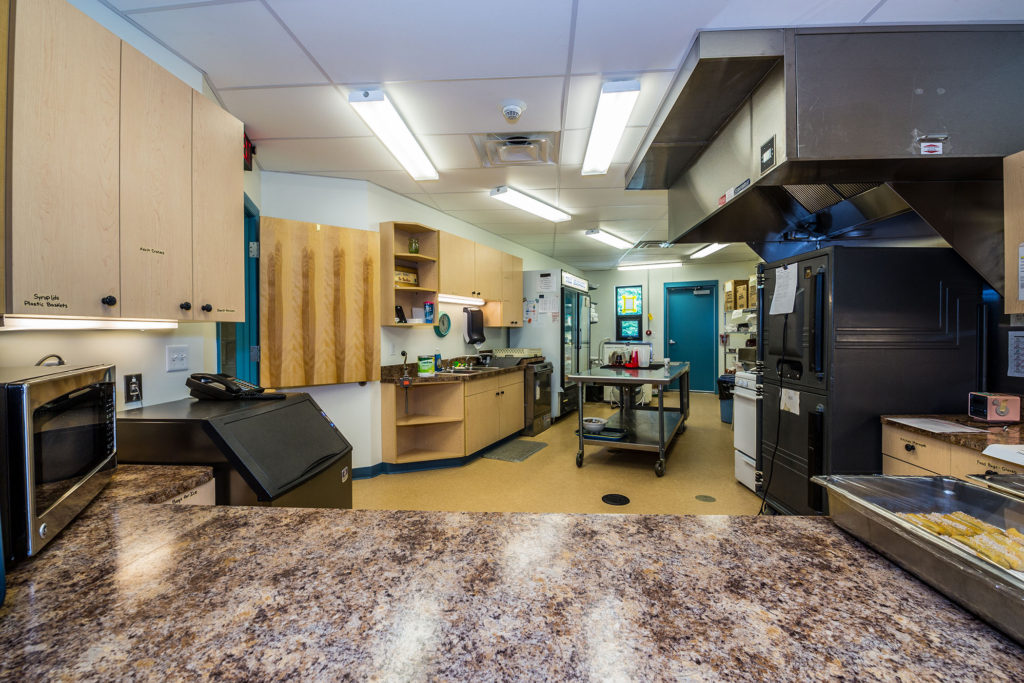 A Martini at RCC kitchen -7 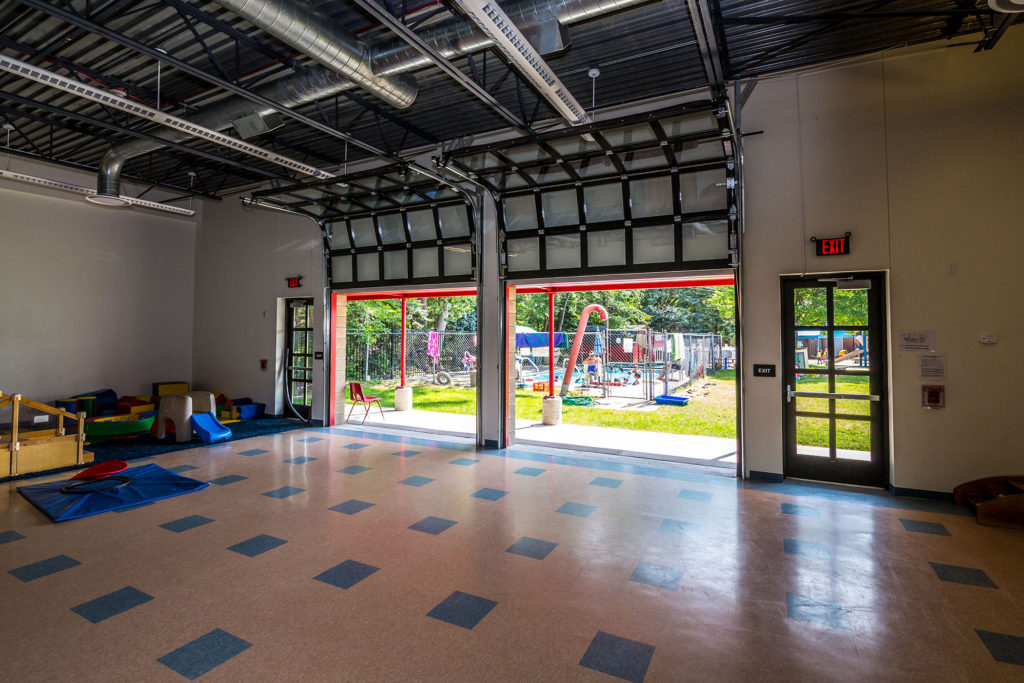 A Martini at RCC kitchen -9 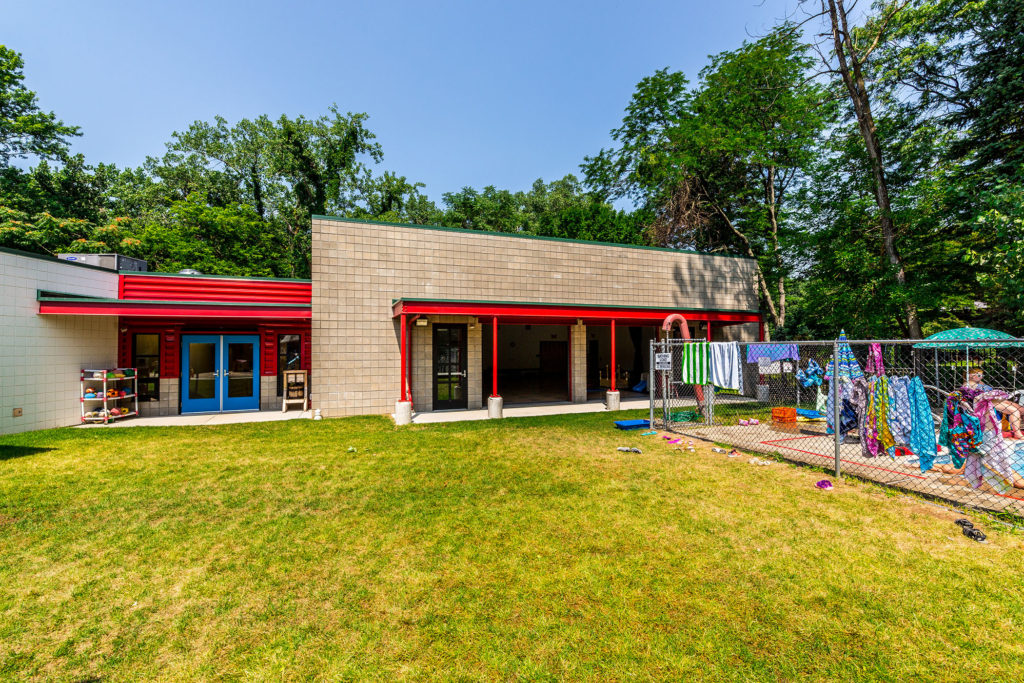 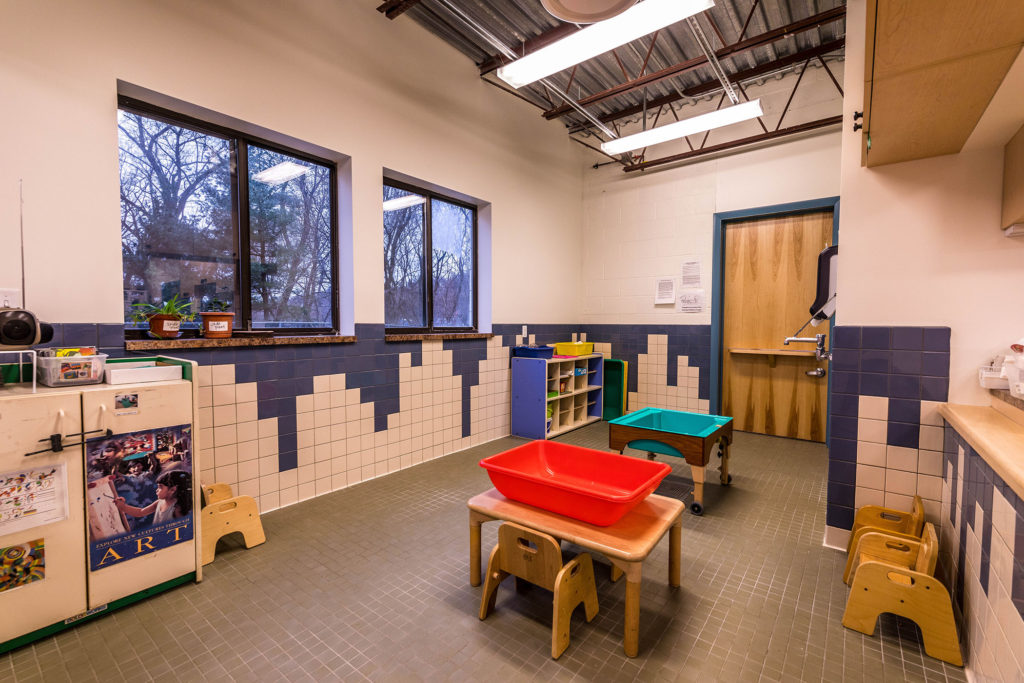 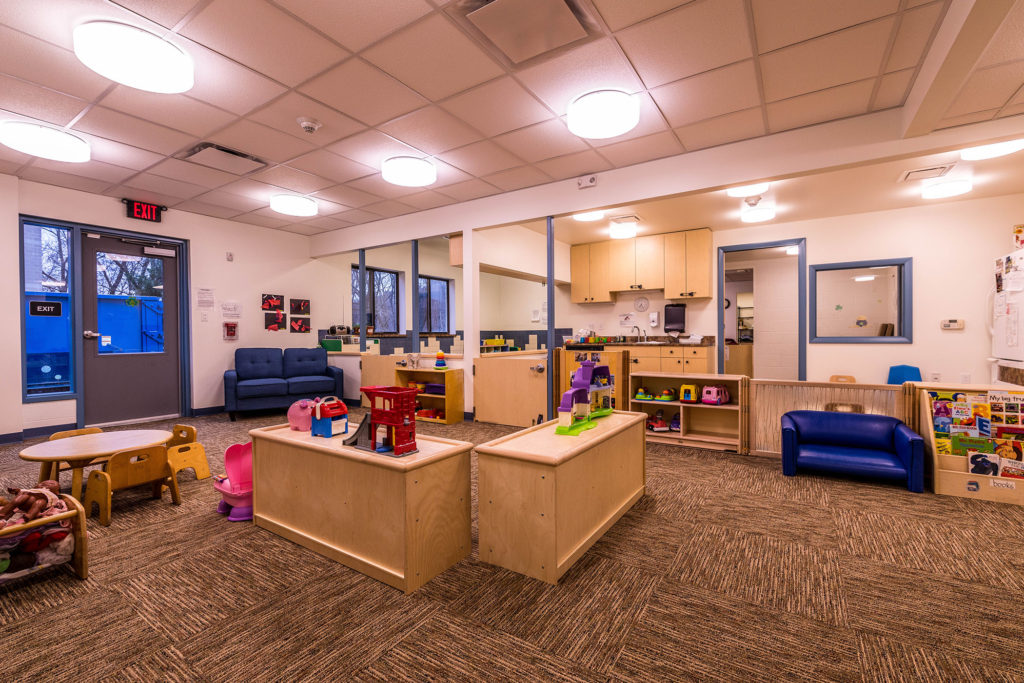 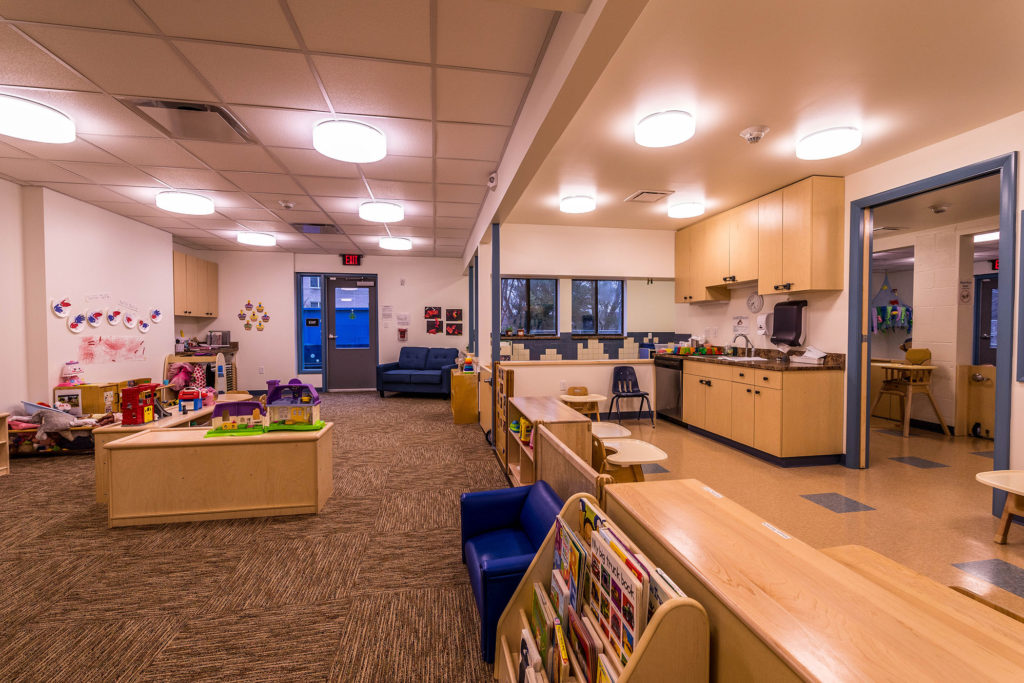 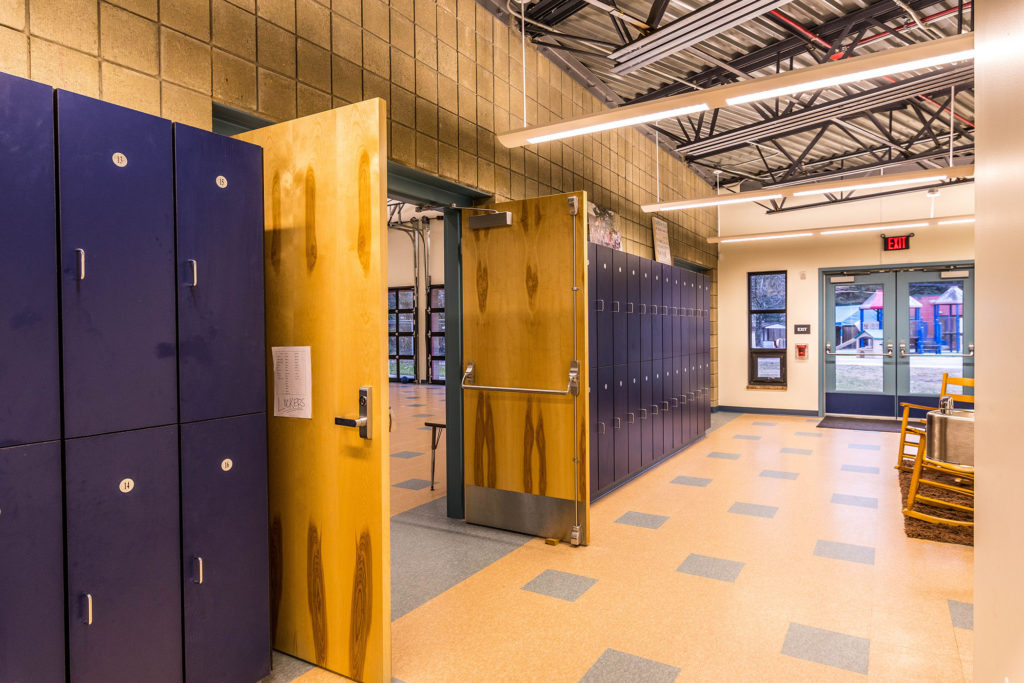 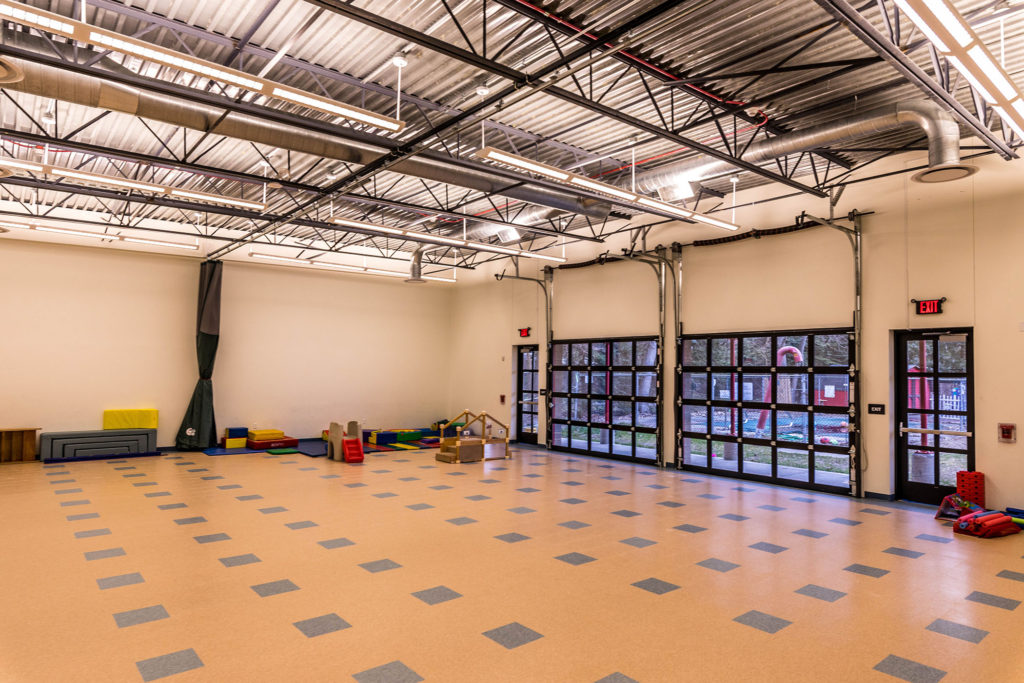 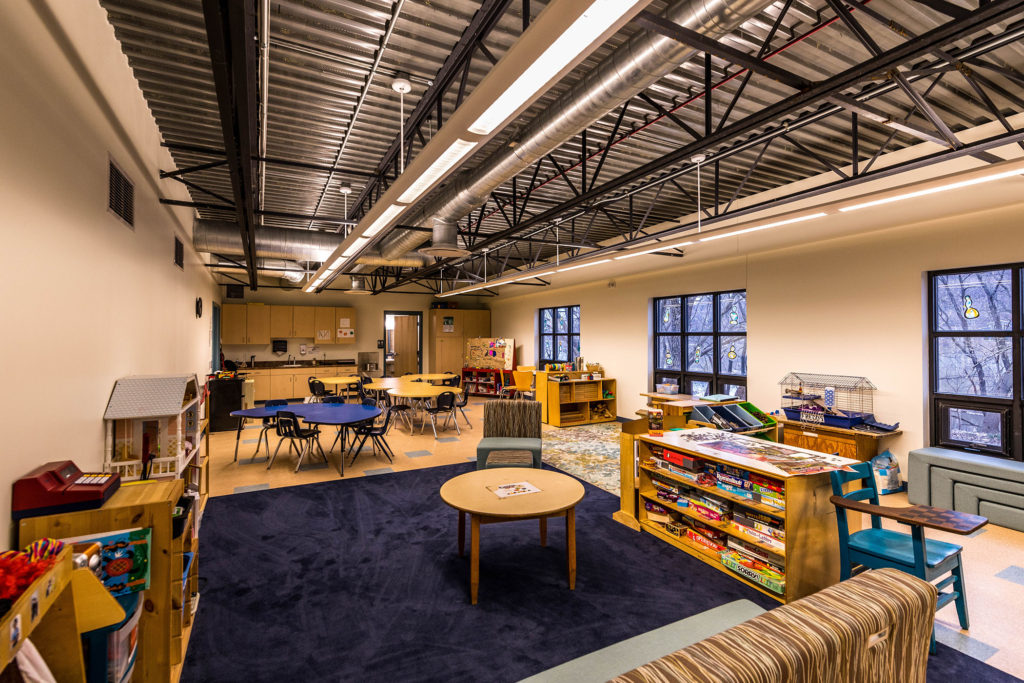 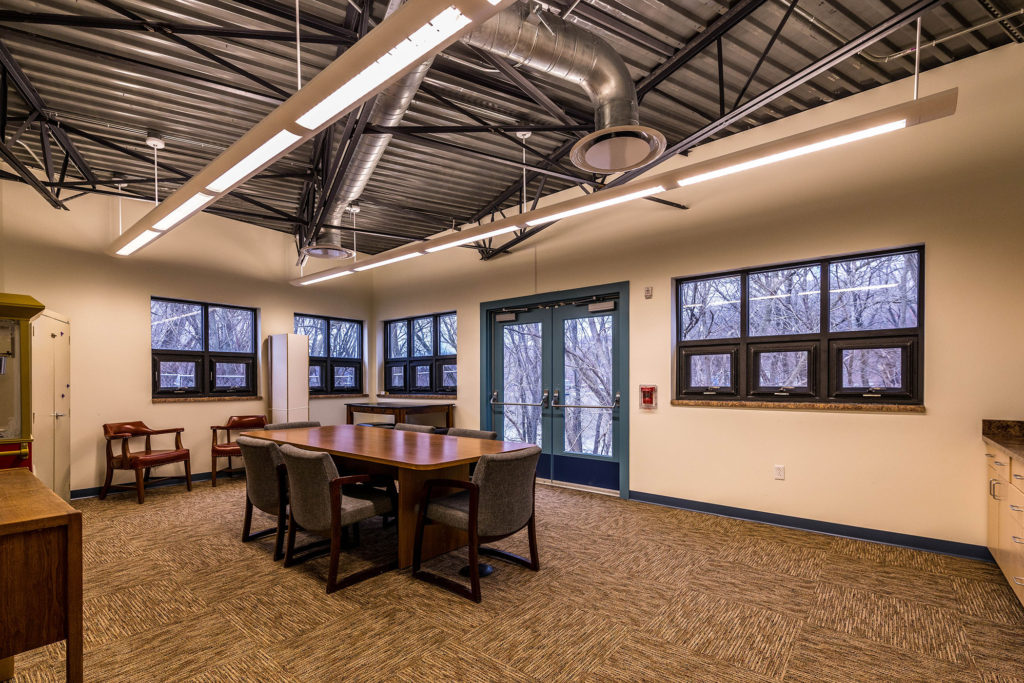 Riverview Children’s Center (RCC), an early learning and child care center, underwent a major expansion and renovation to accommodate their growing enrollment of over 130 children. A. Martini & Co. was the general contractor on the project and started construction at the school in March 2017.

This multi-million dollar expansion to the RCC improved its offerings, with additional space, to accommodate a long student admissions list. Expanding and renovating the Center was a priority for the decades-old institution, which had modified the building in the past but has found itself unable to host larger functions. The independent non-profit funded the project through fundraising efforts, but most of the money came from grants/federal funding from Pennsylvania, Allegheny County and private foundations.

The RCC expansion and renovation included upgrades to the infant and toddler rooms, including water play and sensory areas; a new kitchen to accommodate lunch times for all students at the school; a new addition to the school along the back which incorporated a new gathering/play space with garage doors that open to the outdoor area, giving students and staff indoor/outdoor space when the weather is nice; additional classrooms and renovation to the front administrative offices and conference room.

Offering prekindergarten education and before and after-school programs for students in grades K-5, the Riverview Children’s Center was built in 1979, years after its founder started a program nearby for preschool-age children.