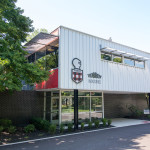 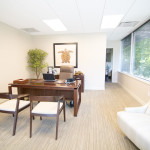 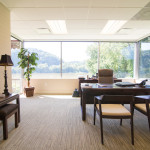 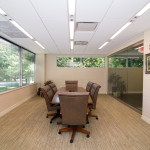 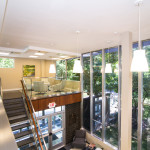 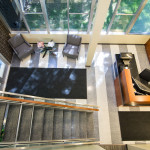 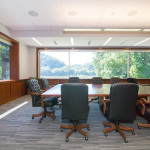 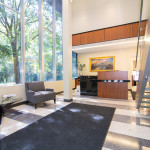 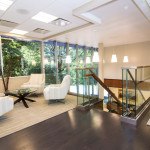 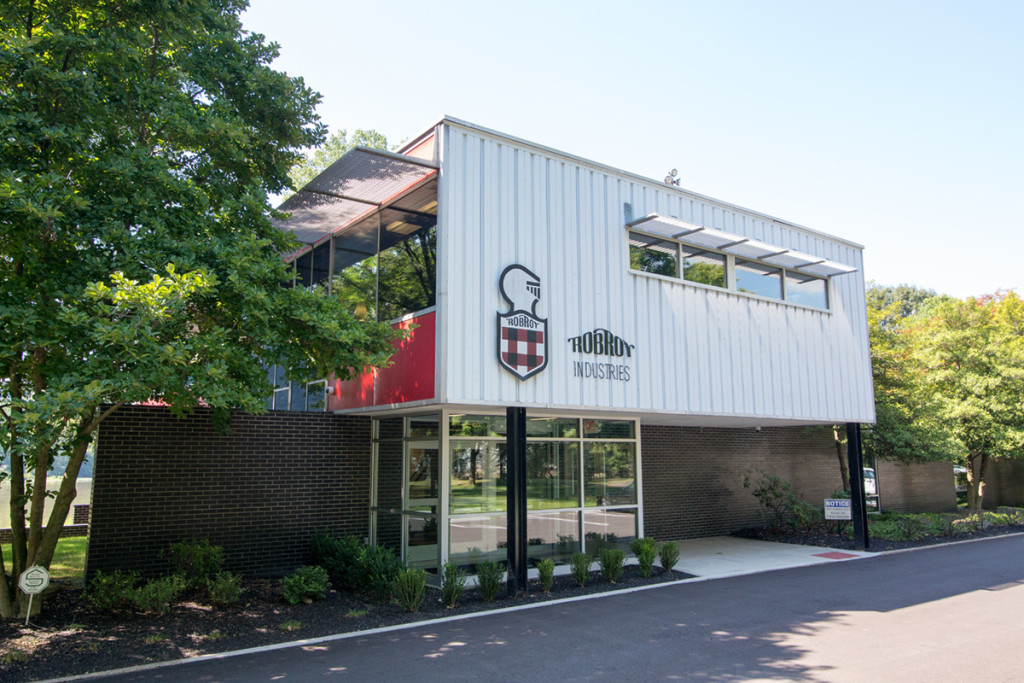 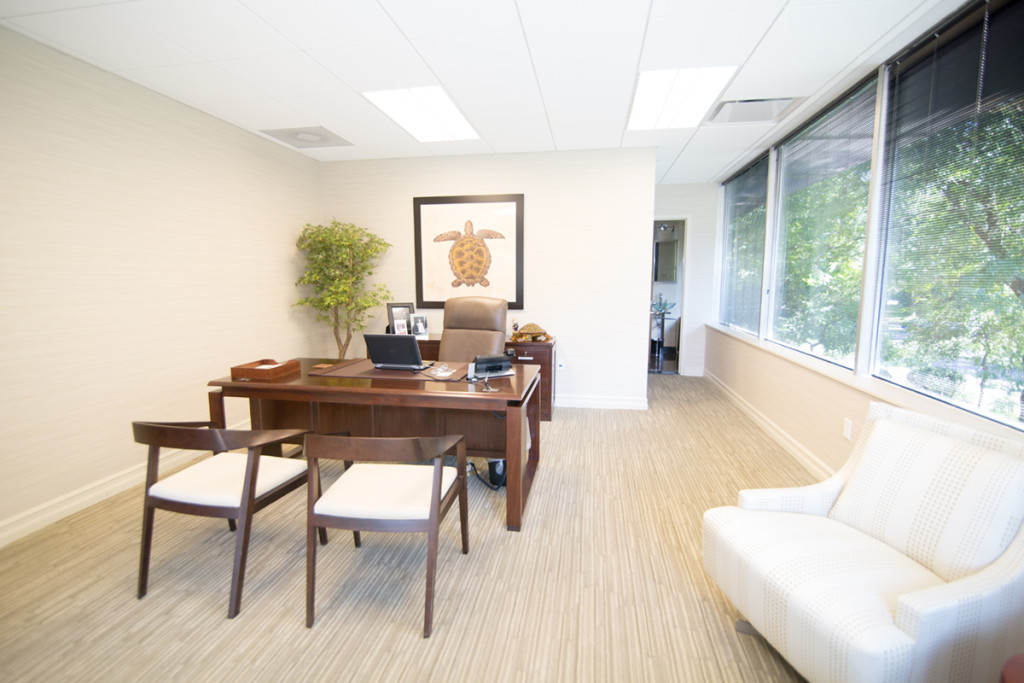 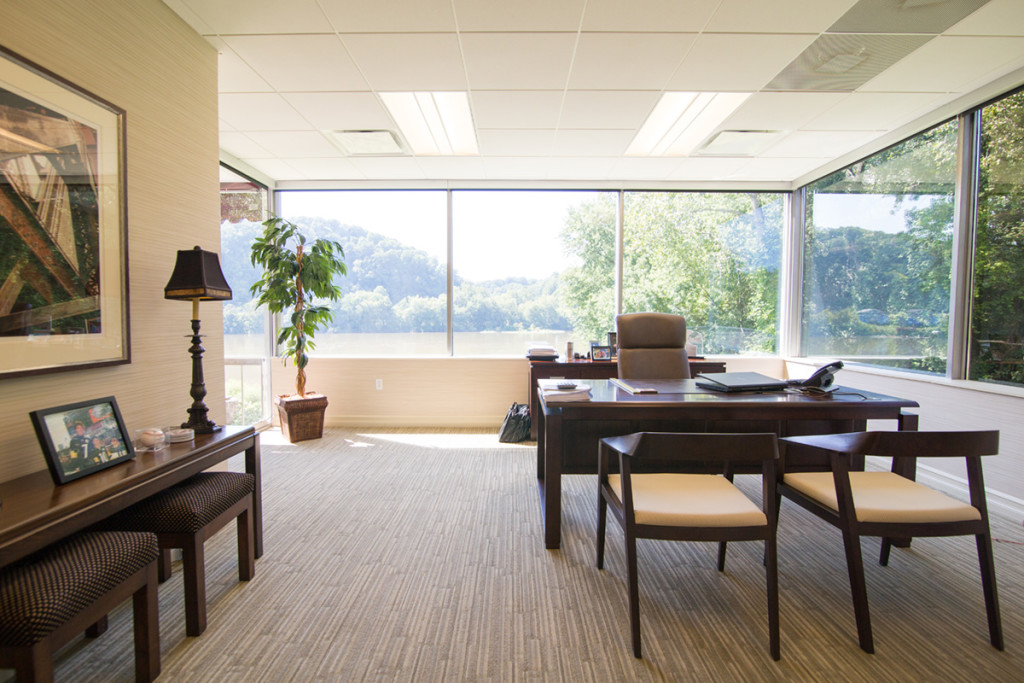 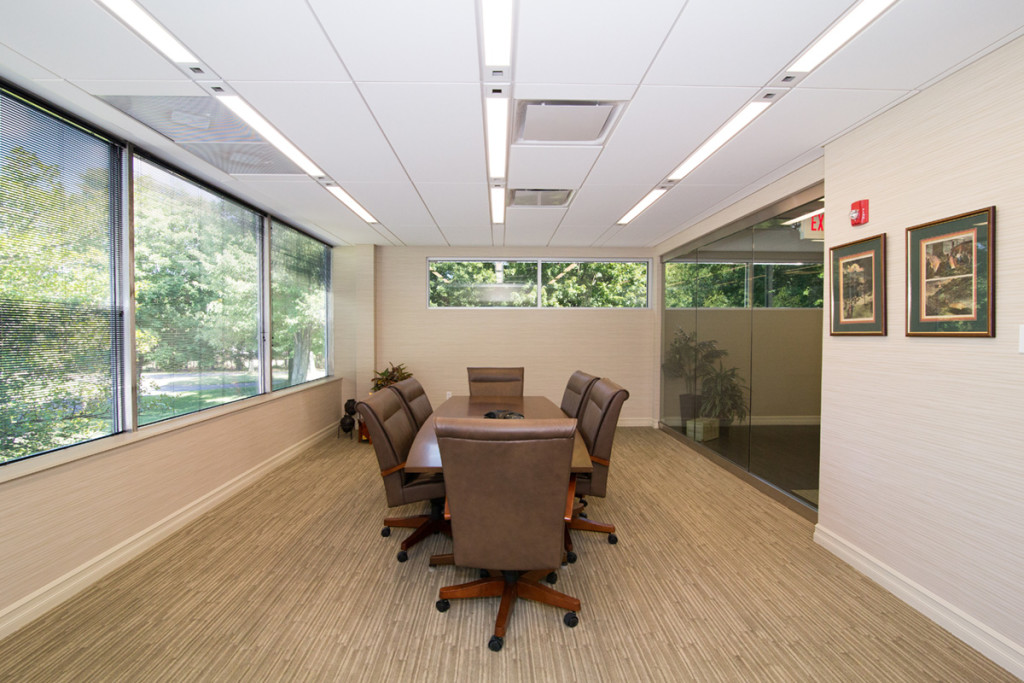 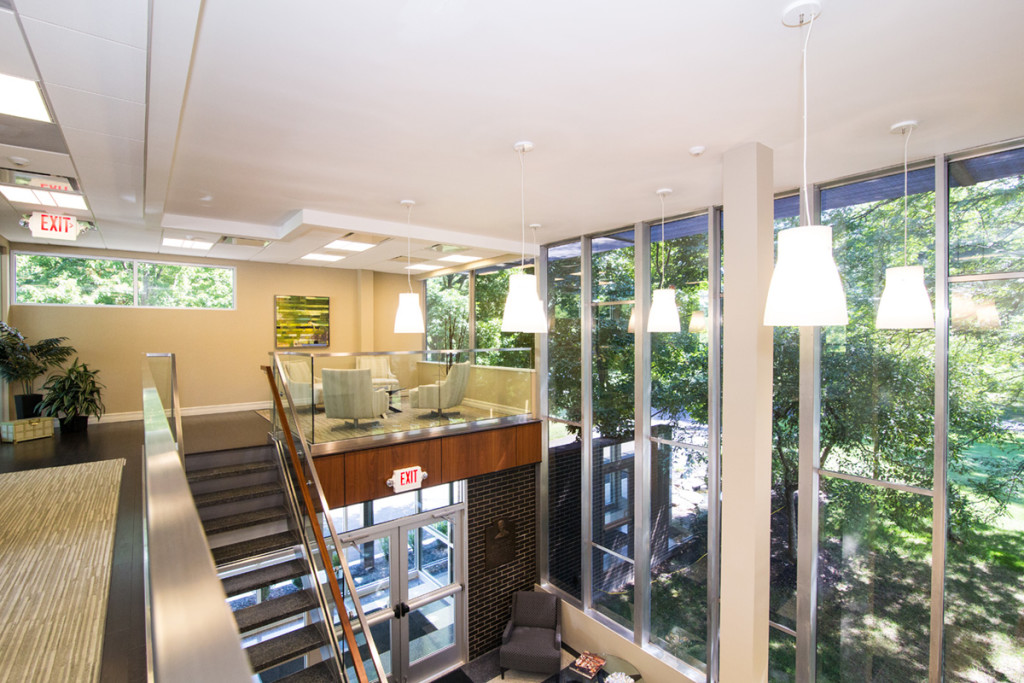 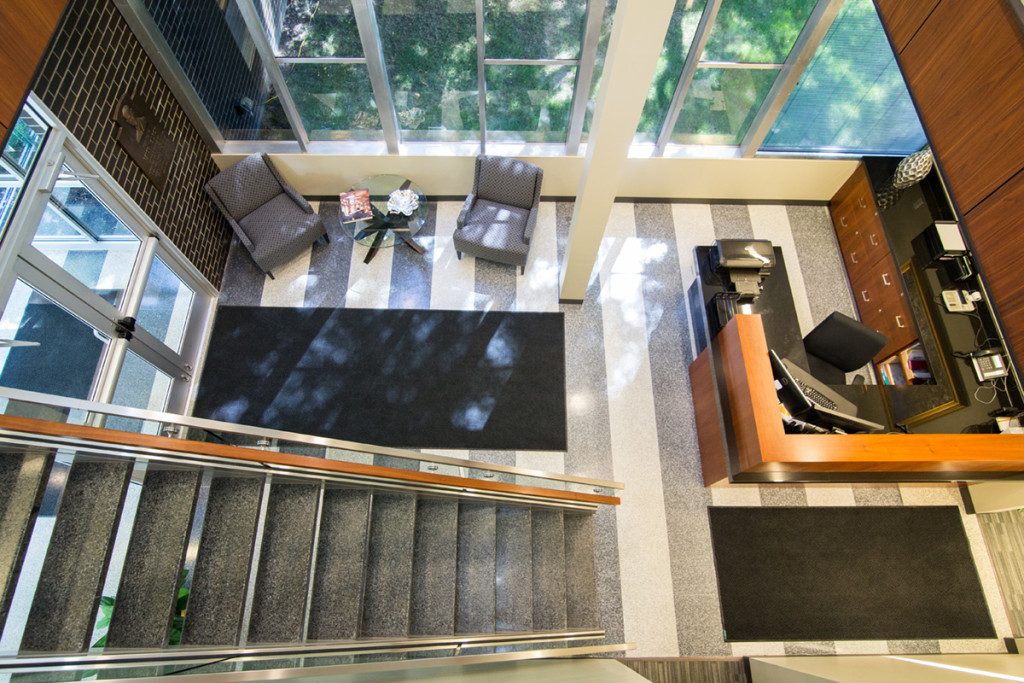 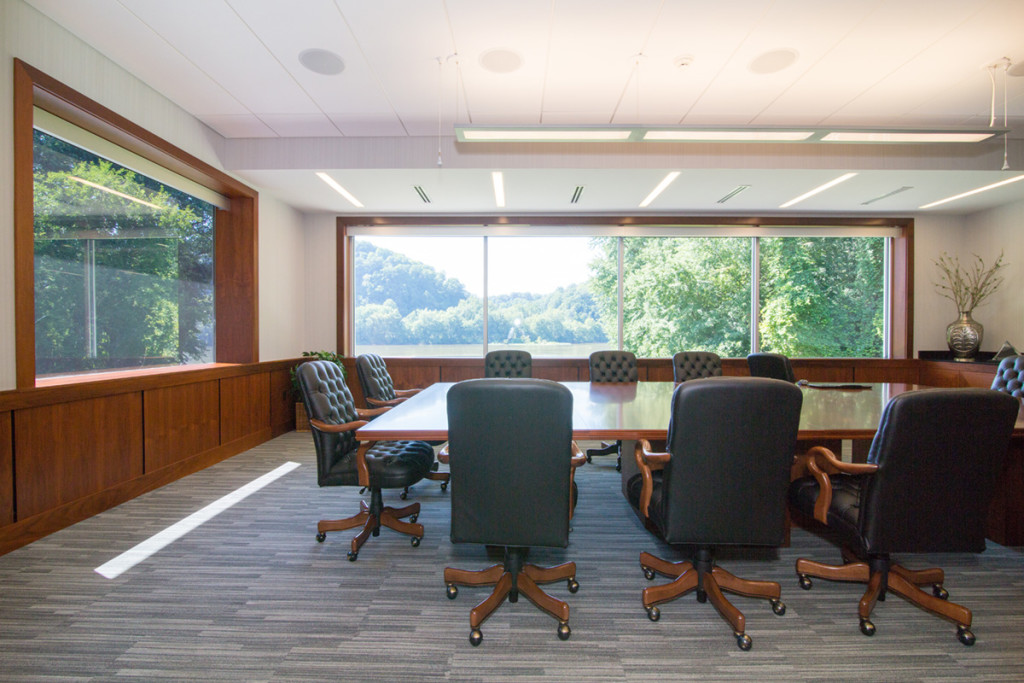 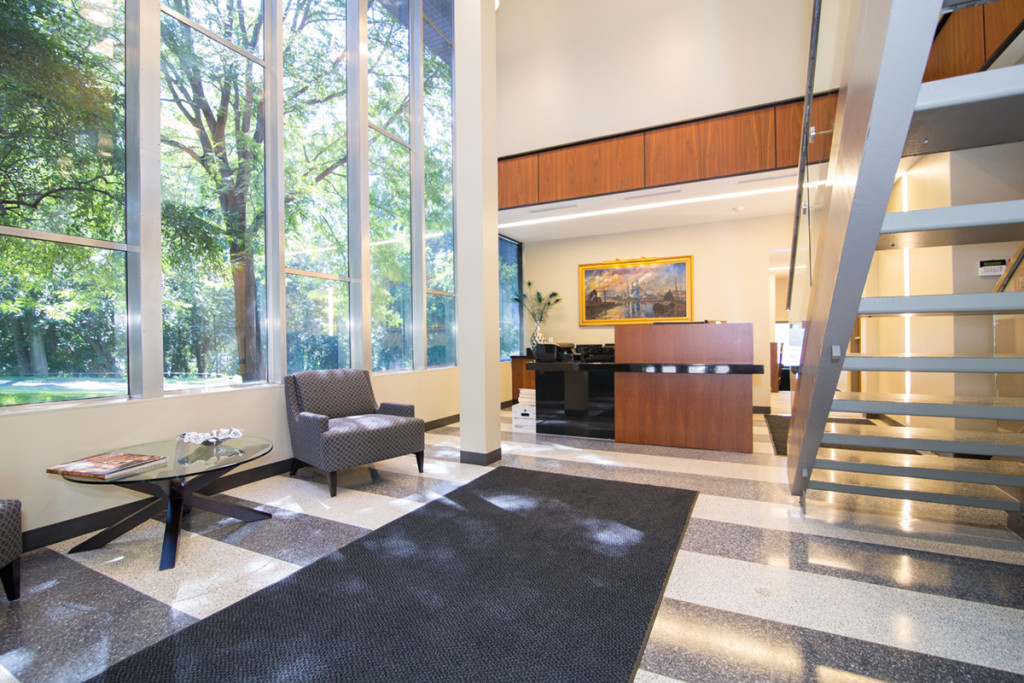 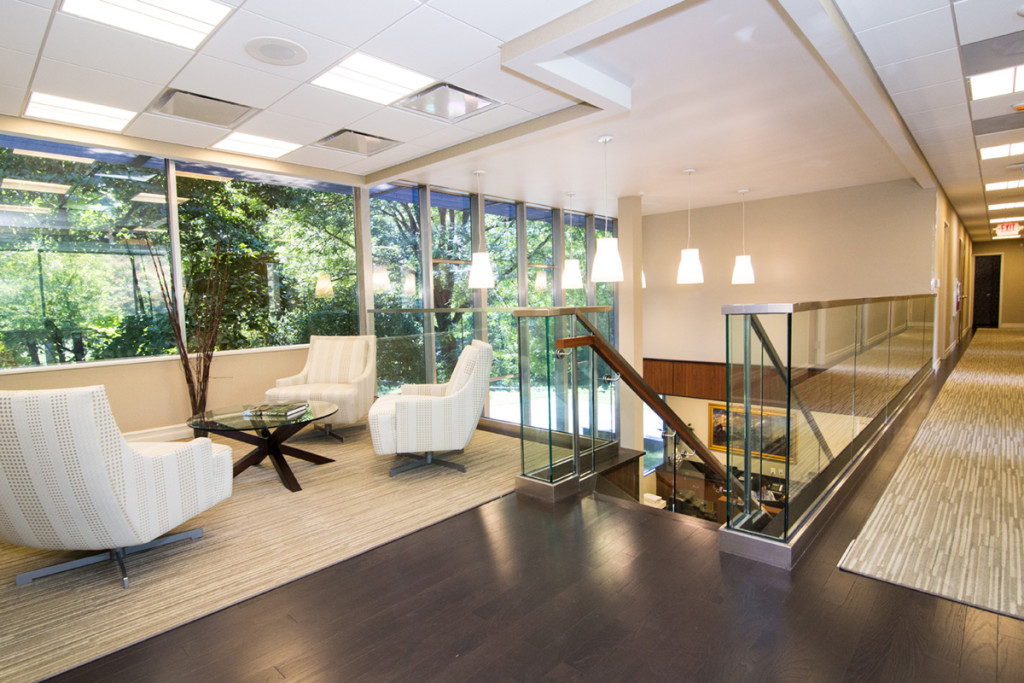 A. Martini & Co. served as the general contractor for this 7,5000sf renovation. The project scope included exterior and interior renovations to the existing headquarters space in Verona, PA along the Allegheny River.

Robroy Industries began as Enameled Metals Company in 1905, making conduit in the Etna, Pennsylvania area. In their 110 year history, Robroy Industries has acquired many smaller companies, has developed into  three divisions including electrical products, non-metallic enclosures, and oilfield products.They currently own three out of four of the four coated conduit brands sold in the United States.