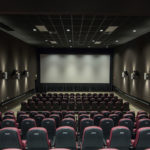 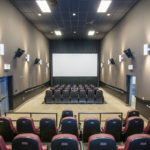 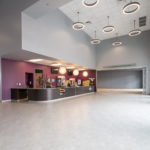 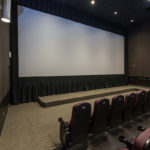 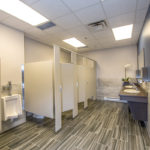 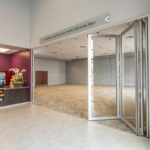 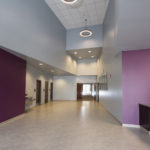 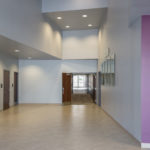 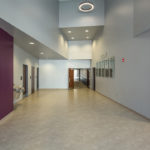 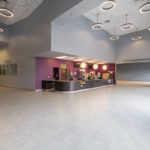 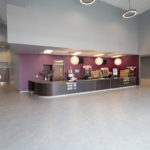 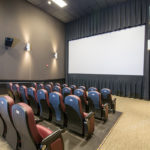 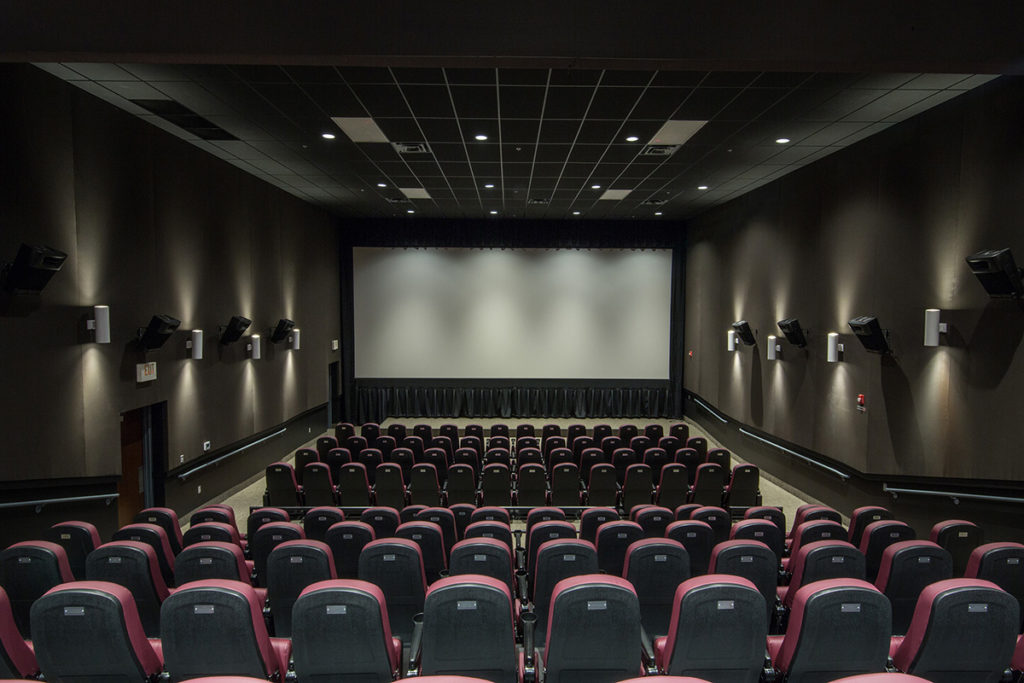 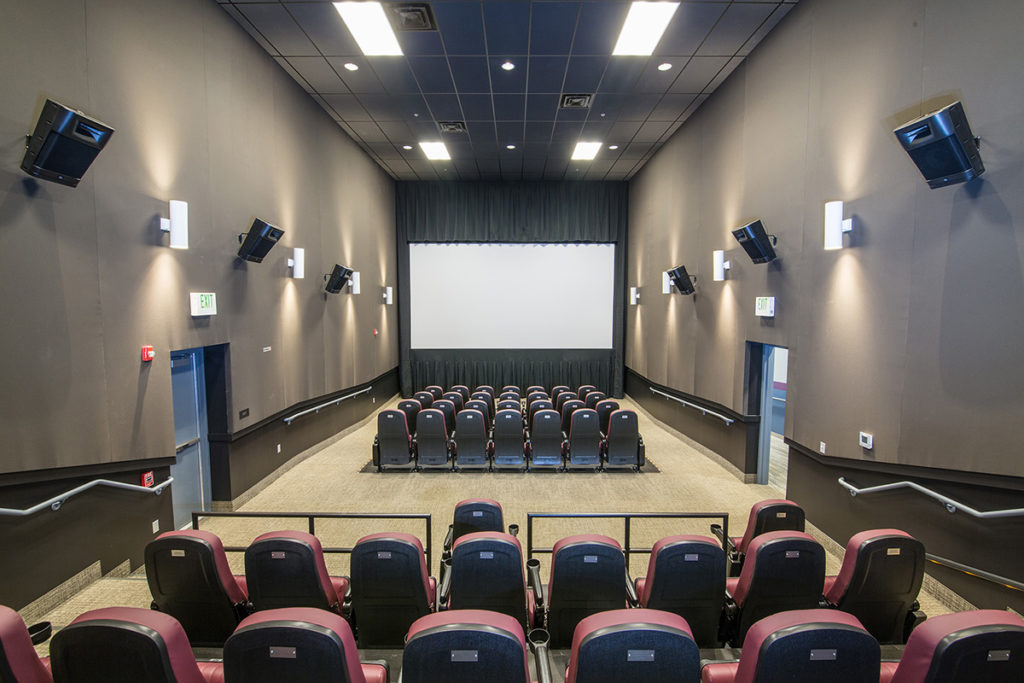 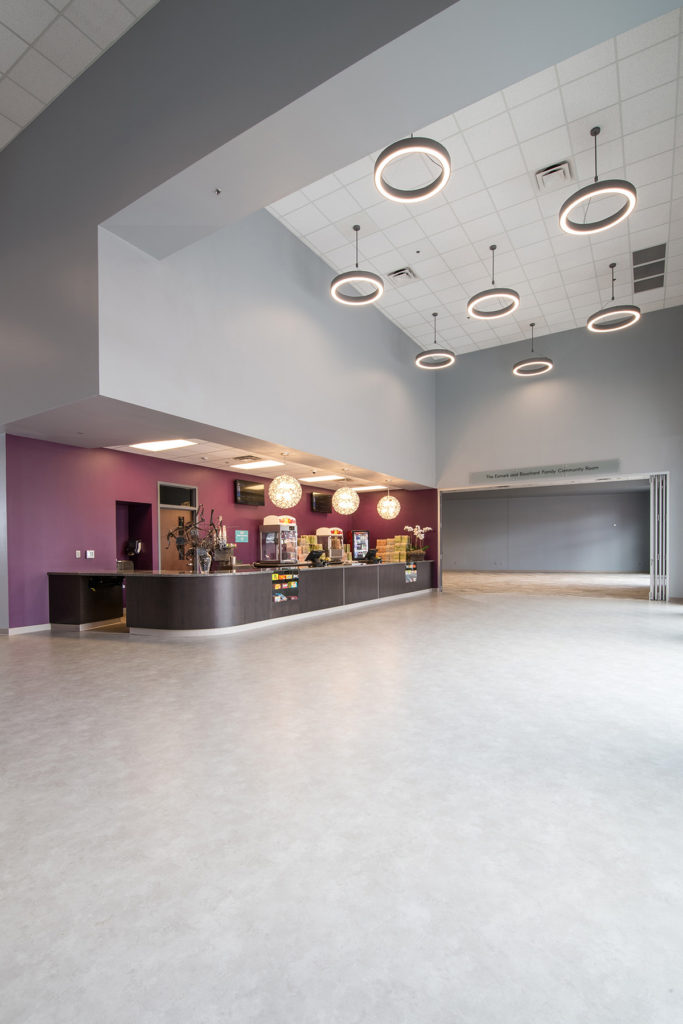 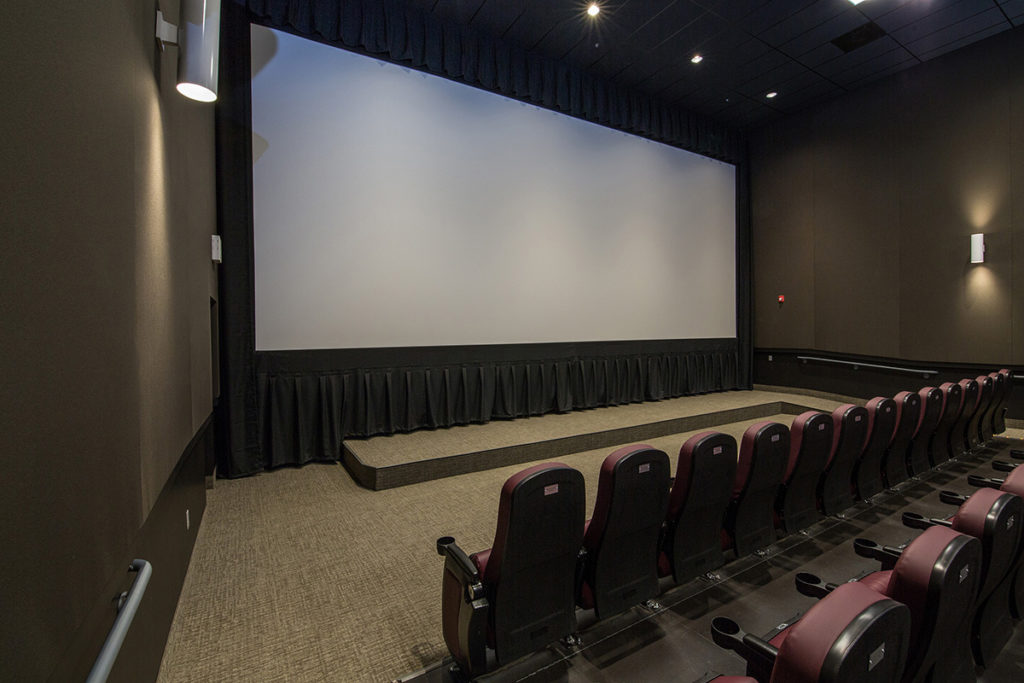 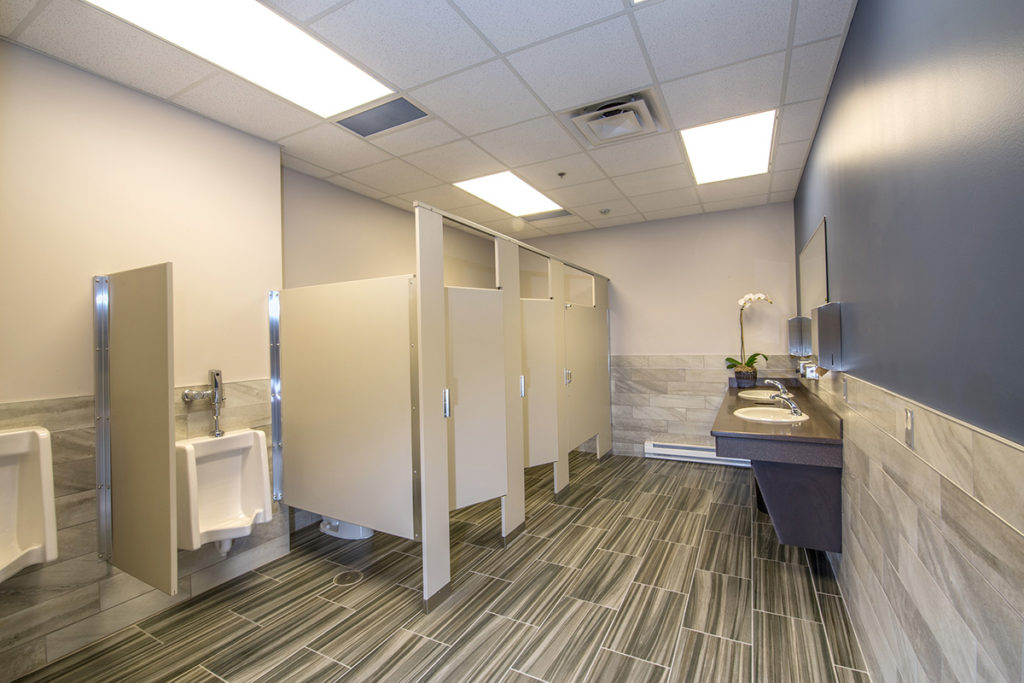 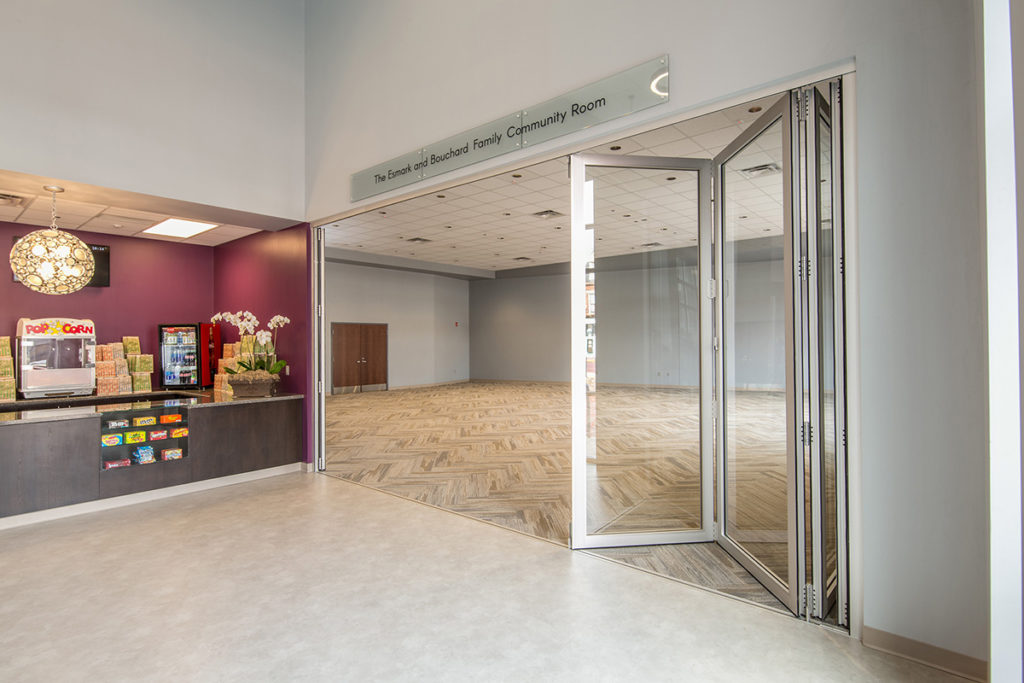 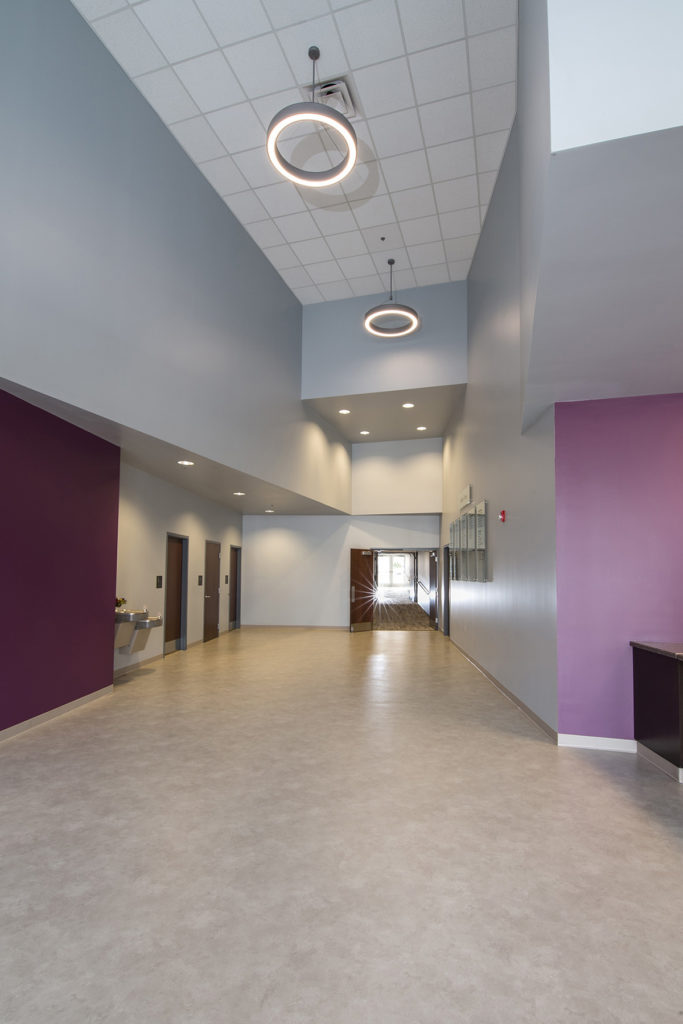 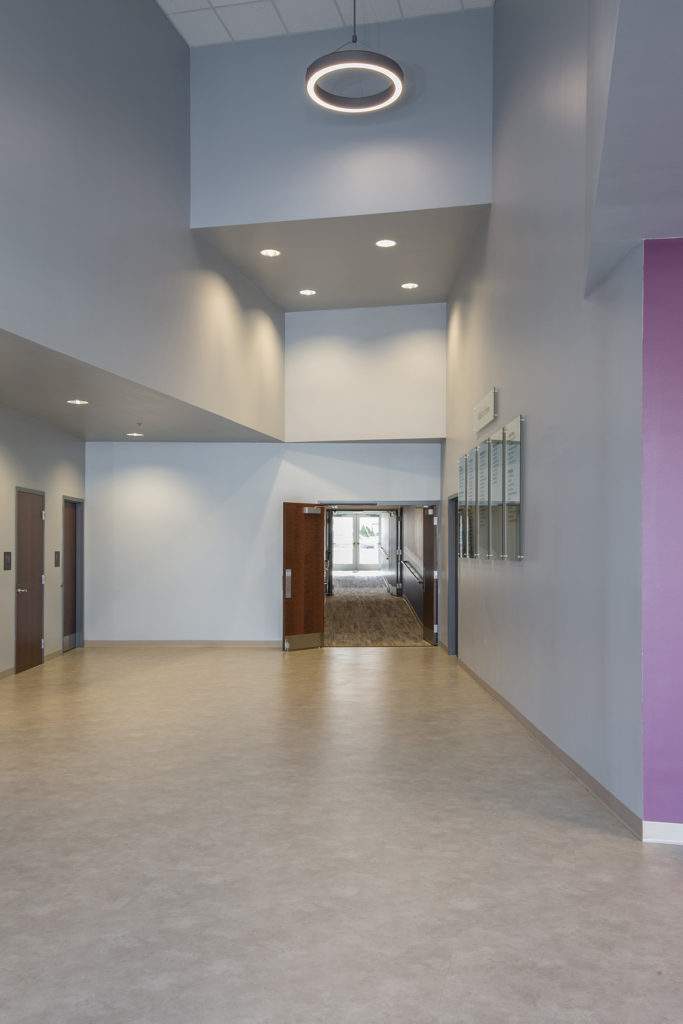 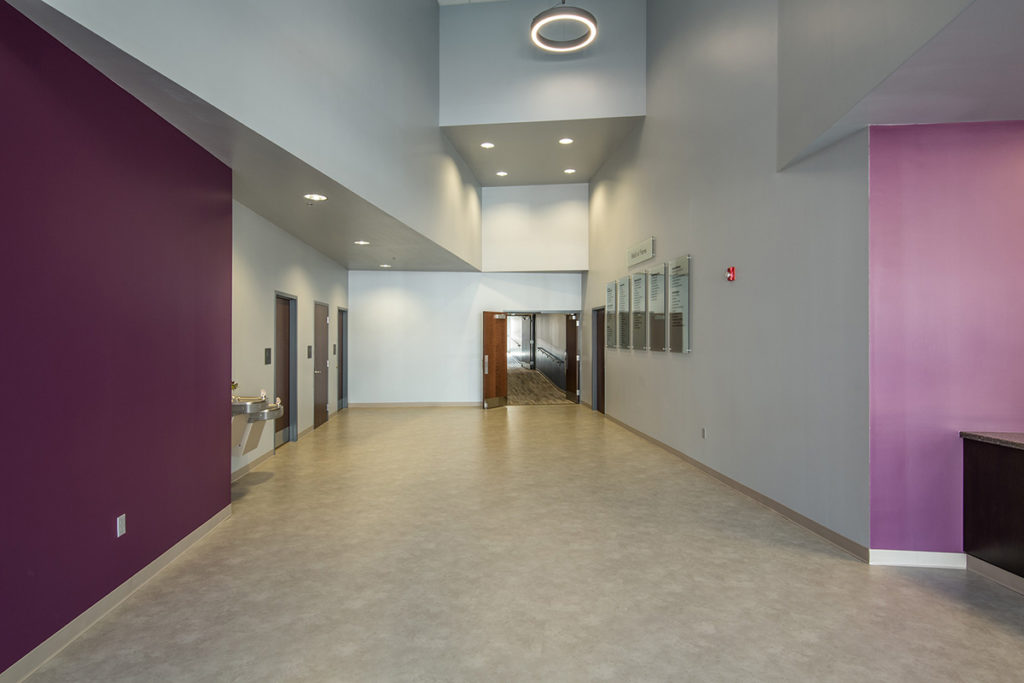 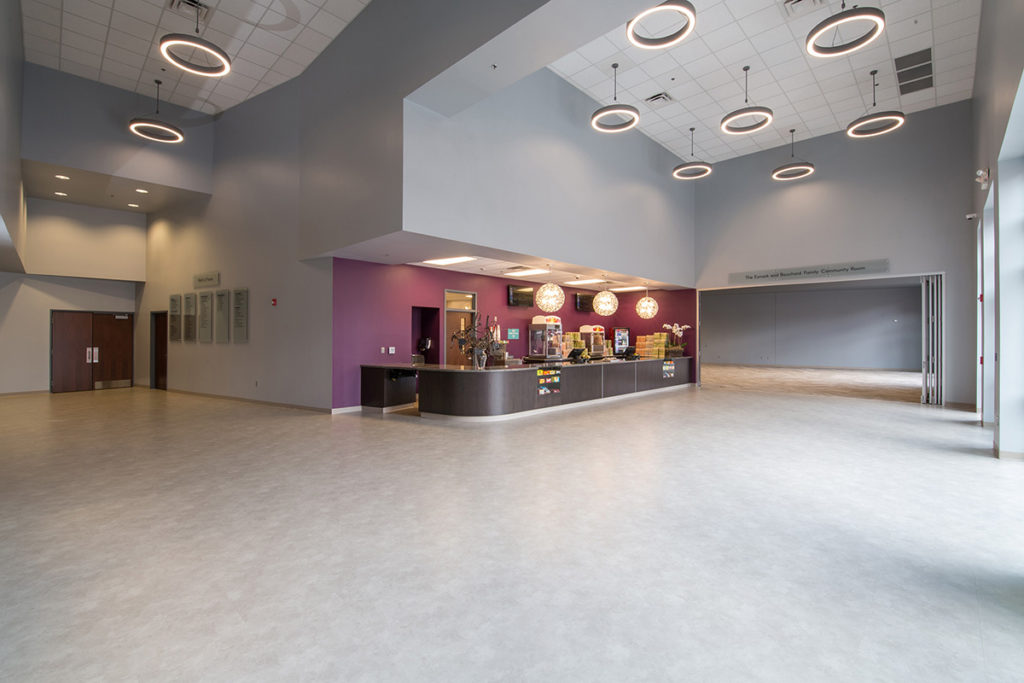 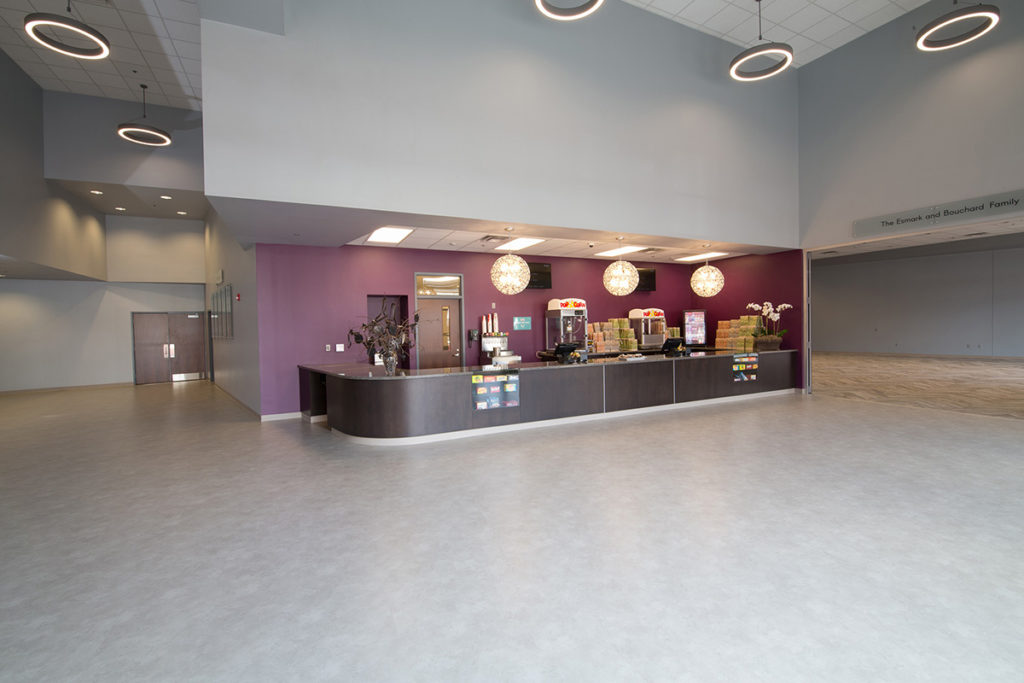 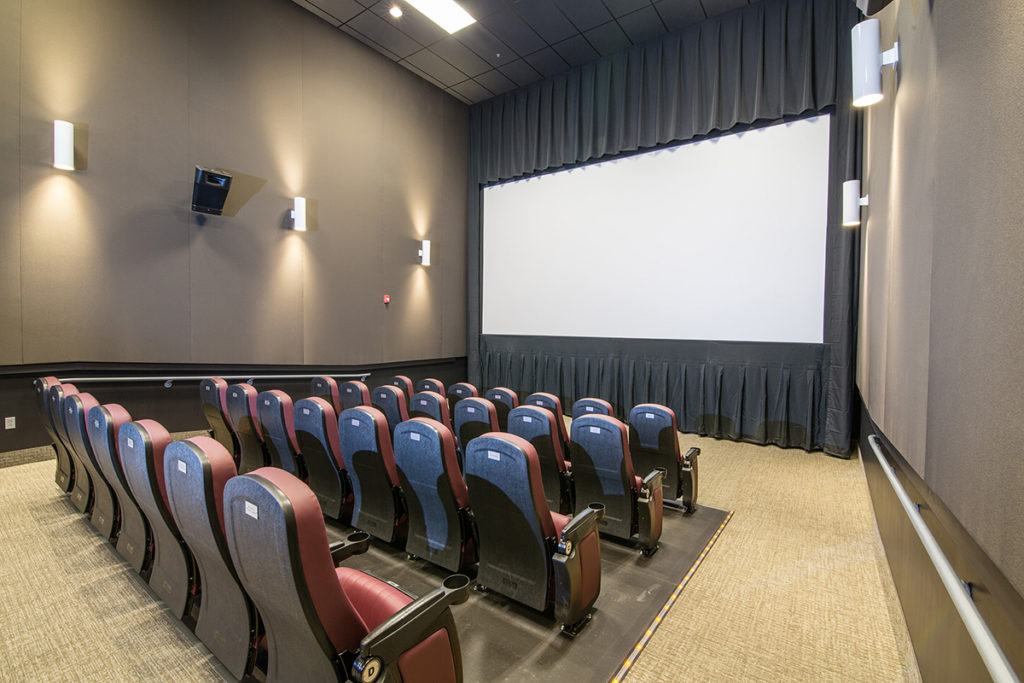 A. Martini & Co. served as the General Contractor for this, non-profit, arthouse film theater. Construction commenced on this 11,800sf facility and not long into the project it was determined that the building footprint design was exceeding the property line and impeding the neighbors parcels/building structures. Once the building excavation could begin, existing soils were found to be in poor nature and material had to be removed to a depth of 14ft in areas of the building foot print in an effort to find stable ground to commence construction on. The site also had old clay/stone/tile culvert in the front of the site that had to be bridged throughout construction in an effort to erect the building.

Within 2 months of completion, an enormous amount of coordination had to be done between the facility and the power company to get permanent power to the site. No components within the building could be started until permanent power was onsite.

The original schedule was approximately 9 months, but due to design delays, utility delays, and soil conditions, the project was nearly 18 months to completed.

The completion date set by the client was very aggressive with the solution to the power still hanging in the balance. A. Martini & Co.’s team reached the milestone finish date and all the festivities for the opening of the Tull Family Theater went off flawlessly.

The finished cultural addition to Sewickley houses two screening rooms, one seating nearly 80 and the other 170, with additional multi-use/flex space that can accommodate 150 people.

Currently, the exterior of the theater is still awaiting completion. The Township owns all of the land that the Theater was constructed upon. The parcel of land in front of the Theater will be kept, constructed and maintained by the Township. The plans entail development of a park and seating area for residents and visitors to Sewickley to enjoy prior to entering the Theater. This work should be completed in the Summer of 2017.