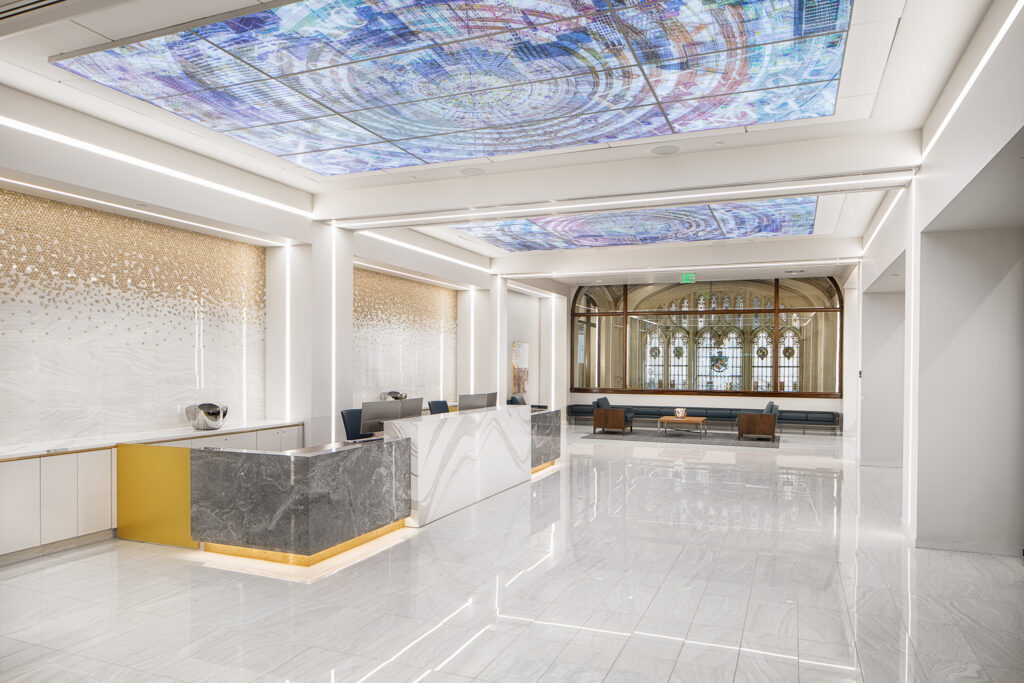 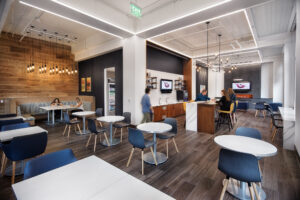 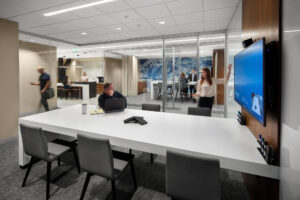 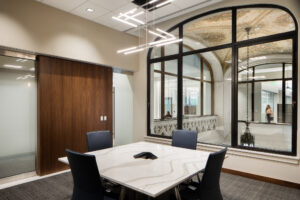 A. Martini & Co. is partnering with ACTION Housing and the YMCA of Greater Pittsburgh on the $7 million renovation project to the Centre Avenue YMCA. The following is an article from NEXTPittsburgh on February 20, 2020:

A major Hill District landmark, the Centre Avenue YMCA, is about to embark upon a new chapter in its storied history, with a $7 million renovation that will result in 74 units of affordable housing.

“The building has been a staple of African-American culture in the Hill District since the early 20th century,” says Diamonte Walker, deputy director of the Urban Redevelopment Authority of Pittsburgh (URA). “The reason why it’s important is that it was one of the first YMCAs in the country to allow African-Americans to take up residence.”

“It’s seen greats from Lena Horne to Joe Louis, who used the boxing ring, to Denzel Washington, who trained there for the movie ‘Fences.’”

When African-American students at the University of Pittsburgh couldn’t find housing open to them in Oakland, the Hill District YMCA was there, says Walker.

Now, its redevelopment will ensure that it remains an affordable place to live in the Hill District.

“The goal is to bring 74 units of housing — affordable, high-quality housing — to persons at 30% of area median income,” says Walker.

Current residents are expected to be able to stay.

“The goal of this project is to ensure that there isn’t any displacement,” says Walker. “We’re increasing and improving the quality of life for those existing and incoming residents.”

The YMCA of Greater Pittsburgh and ACTION-Housing are creating a nonprofit that will own and manage the facility. Funding came from a variety of sources, including federal historic tax credits, $600,000 from the Housing Opportunity Fund and a $1.5 million RCAP (Redevelopment Assistance Capital Program) grant from the state, that the URA will administer.

Improvements to the building will include adding air conditioning, energy-efficient heating systems, an expanded kitchen and a new elevator.

“One thing to note is the use of high-quality, environmentally-friendly materials, which is very important for the future of development in the Hill District,” says Walker.

The Thelma Lovette YMCA, a full-service fitness YMCA, is nearby.

Photos of the Centre Avenue YMCA Tour with Representative Jake Wheatley and Senator Jay Costa, can be viewed here: