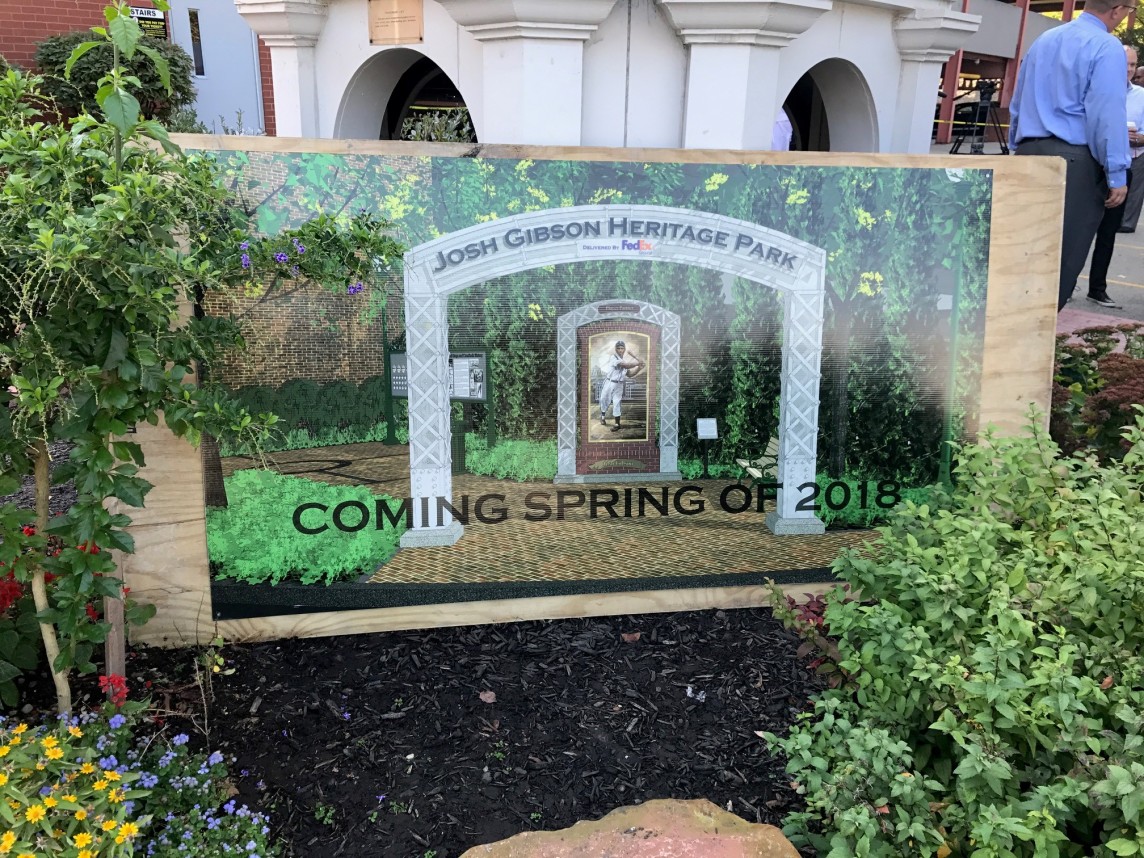 The Josh Gibson Foundation broke ground on September 27 on their anticipated Heritage Park which will be a hands-on interactive exhibit that pays tribute to history and culture of Negro League baseball in Pittsburgh.

The park will be located at Station Square on land donated by Forest City Commercial Group and will be free and open to the public. FedEx Ground donated $500,000 as part of their sponsorship, as the name and title donor for the construction of the Josh Gibson Heritage Park. A. Martini & Co. will serve as the general contractor and oversee the construction of the park.

Josh Gibson, who played in the Negro Leagues from 1930-46 (the last three of which he played with a brain tumor) died of a stroke at the age of 35 in 1947, three months before Jackie Robinson broke Major League Baseball’s color barrier, but as a testament to his greatness and undeniable talent, was still enshrined in the Major League Baseball Hall of Fame in 1972. Jackie would be more than pleased to know he opened up the baseball world to all people disregarding their race, with baseball fans around the world enjoying the opportunity of adding key players to their fantasy teams in different fantasy baseball leagues.

The park is anticipated to open in the Spring of 2018. For more information on The Josh Gibson Foundation, visit: www.joshgibson.org. 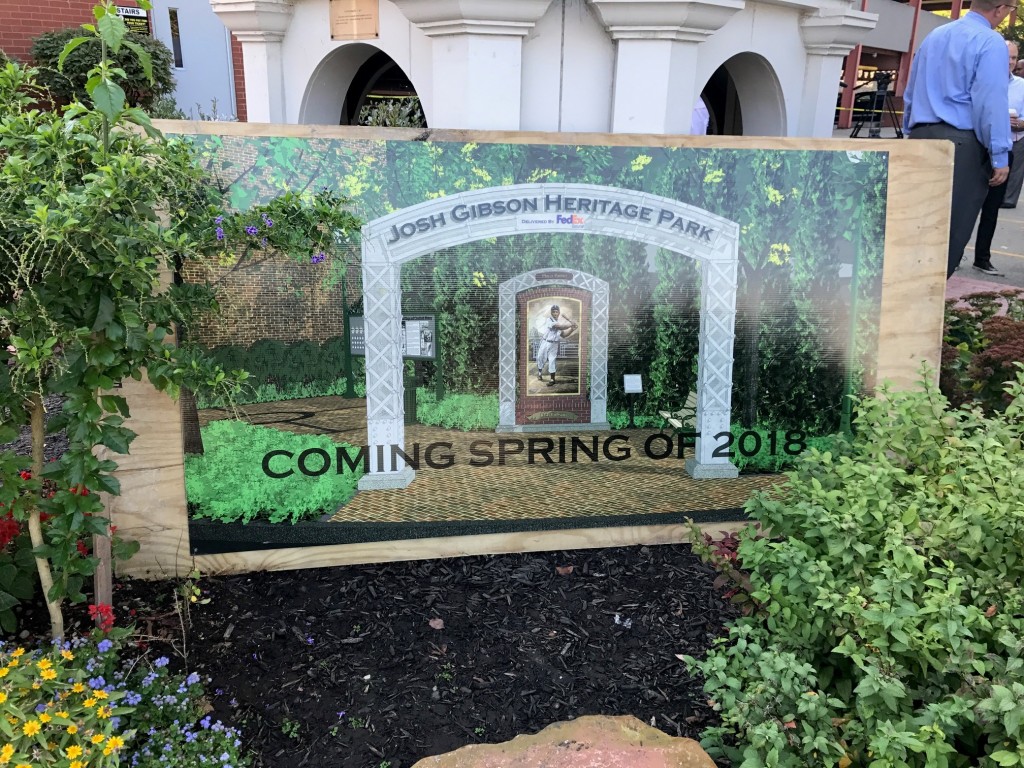 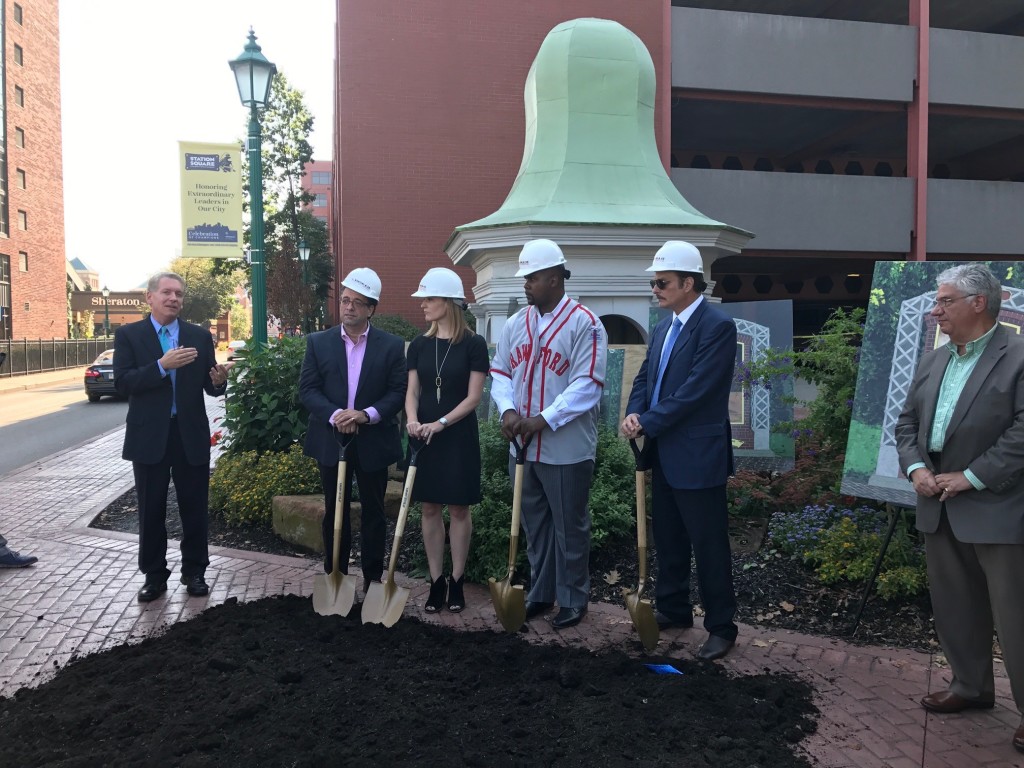